Here is something new, on which I have been working for a while. A chip-scale P2-STAMP module, which is only about 30x30mm in size, and fits into a standard PLCC-84 socket. My history with making this type of chipscale modules goes back to the late 2000's. The previous last I made was the Configum-2 FPGA module a few years ago. I discovered the P2 relatively short while ago, and immediately loved its concept since it closely represents what I see a modern MCU should be like. I also think the P2-STAMP would provide a great embeddable module for real-world applications with the P2.

The parameters of the P2-STAMP:

The size of the flash and RAM are purely chosen on the basis of current Digikey stock availabilities, and can be downgraded or upgraded as per specific needs. The HyperRAM uses an 8-bit bus, thus releasing more of the Propeller's smart I/O's to the outside world. All the Propeller's I/O are accessible from outside with 47 out of the 64 I/O lines completely free from any load. All I/O's are also reasonably length-matched within the module for ensuring correct operation of high-speed interfaces. There are several configuration pins that determine the module's behaviour and what is enabled on it.

This is the earliest announcement in the public space about the P2-STAMP.

I am currently producing early samples and an explorer breakout board for prototyping with it, soon to appear on the Crowd Supply platform.

Would there be any interest in the P2-STAMP in this group? 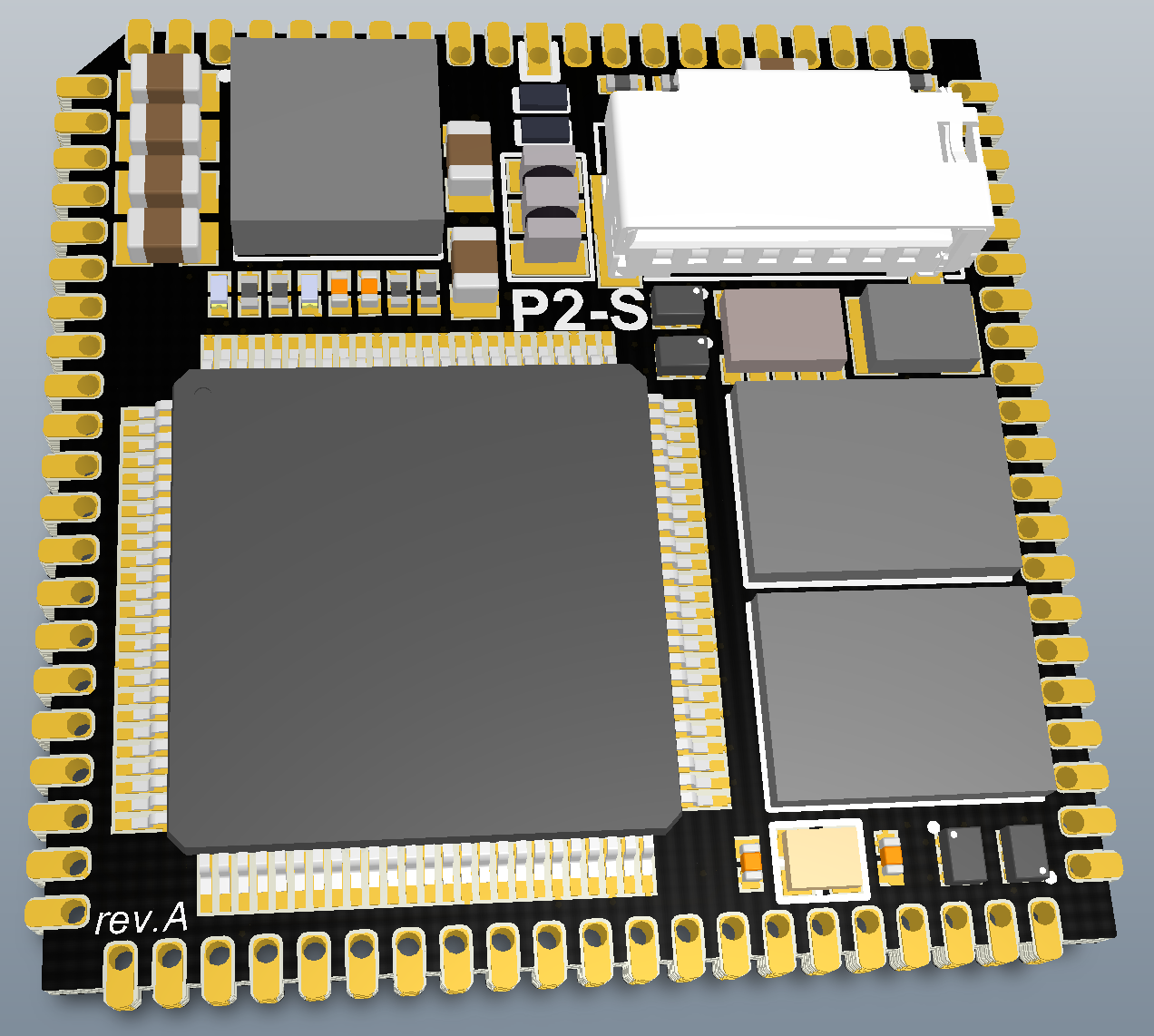 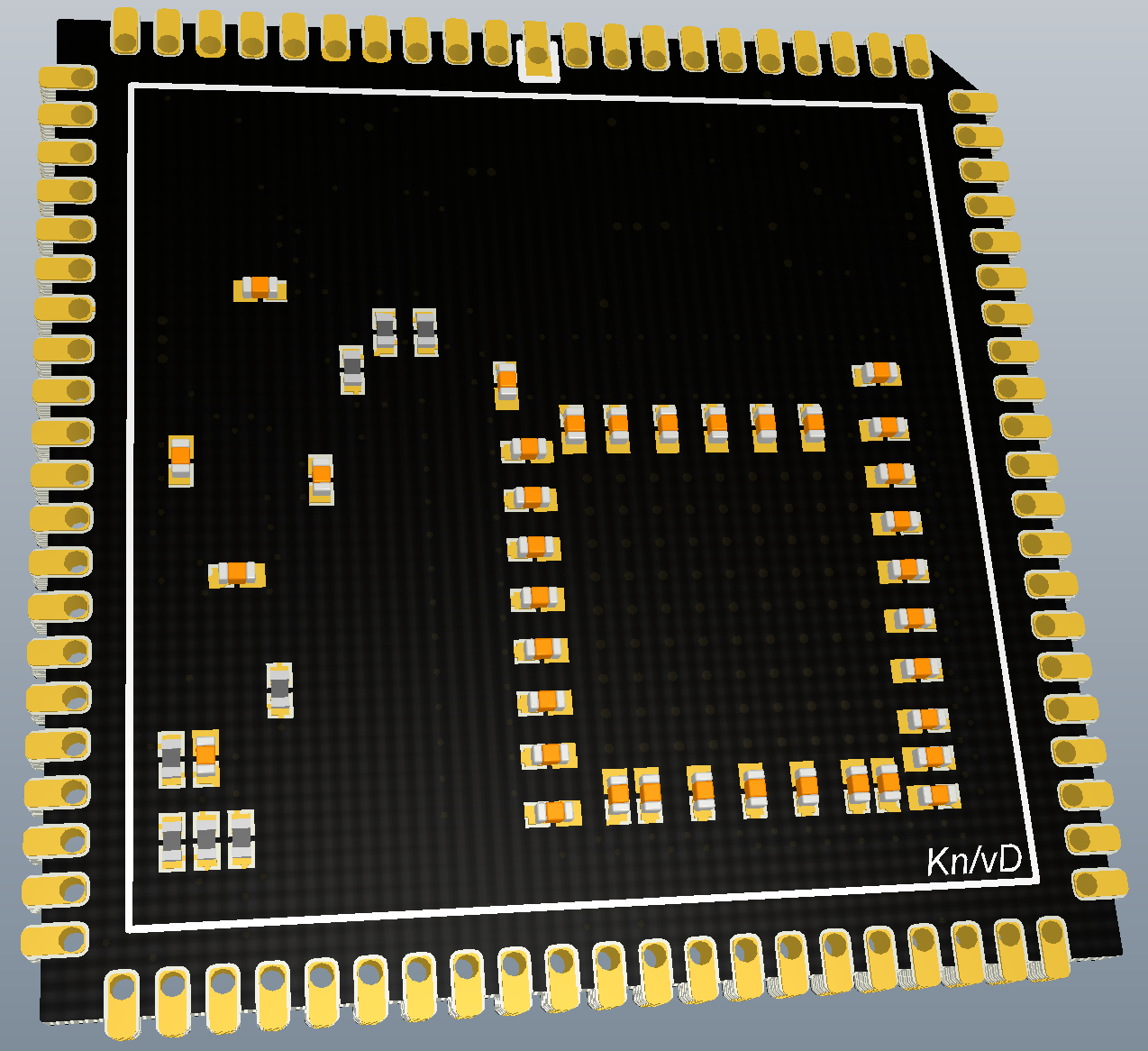