JRetSapDoog Posts: 954
2018-05-29 06:31 edited 2018-10-07 03:35 in Customer Projects
Note: The Game-Time console has been superseded by Quby. Please visit the Quby thread of the WordFire website for details. However, the Game-Time console and Quby are compatible, and the design philosophy is basically the same. 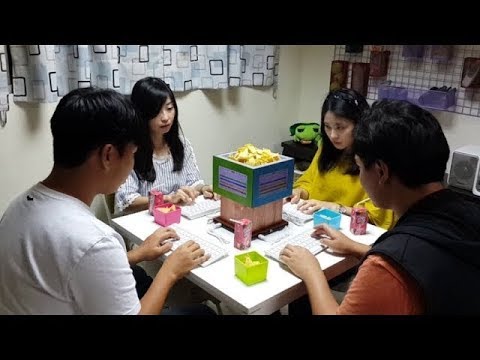 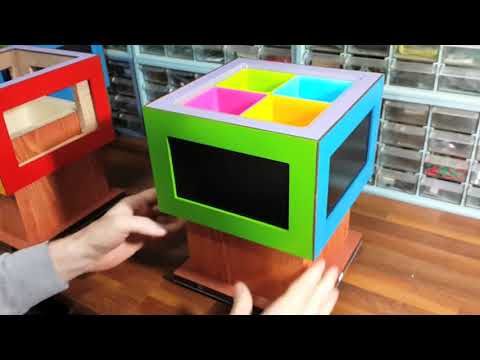 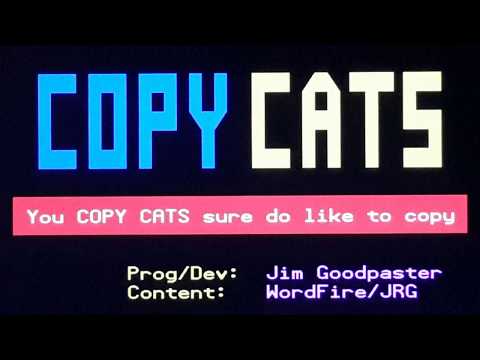 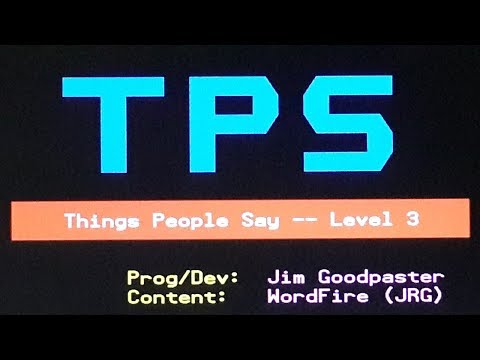 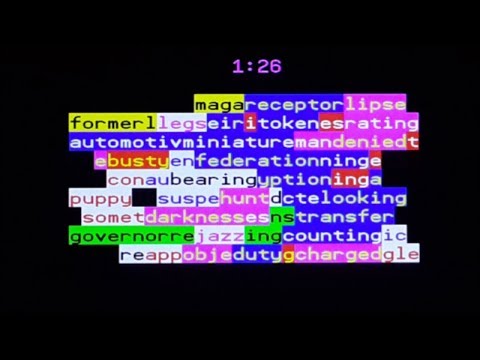