I added a top shelf for more module placement. The pictures show a sort of loose fit for some of the stuff, I am in the process of adding some more modules like a compass, a temp gauge, and I will see what else I have laying around.

I am using SimpleIDE for programing the Activity board, and came up with a simple Python GUI program that actually drives the bot around while viewing the streaming video. The Activity board will do the mechanical control stuff, while the Raspberry Pi will do the heavy calculating stuff. I also have the IR receiver for TV remote control of the bot.

Since I have another bot chassis sitting around, I am now thinking about doing this one with a P2, but there is still a lot of missing software parts for a P2 version. 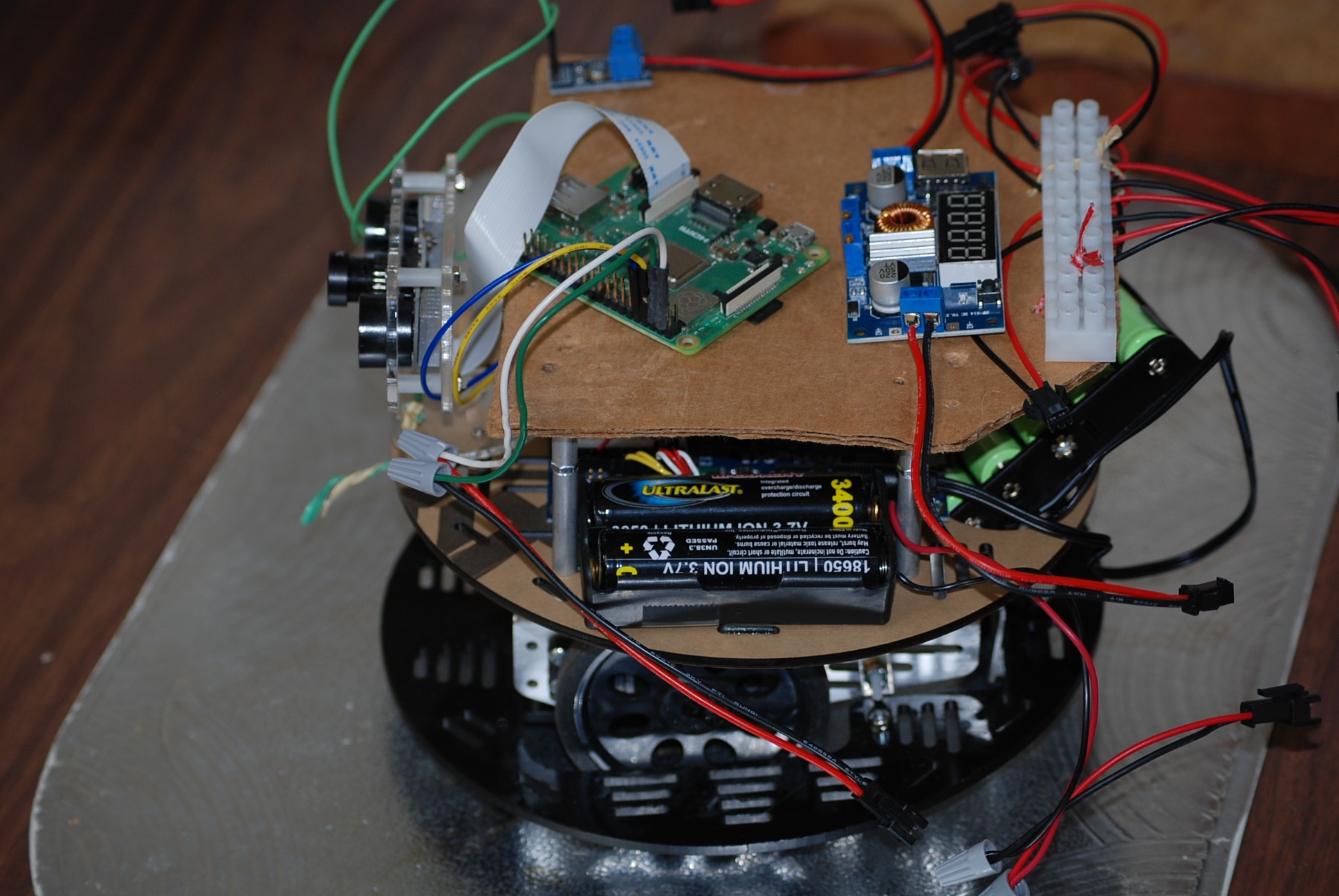 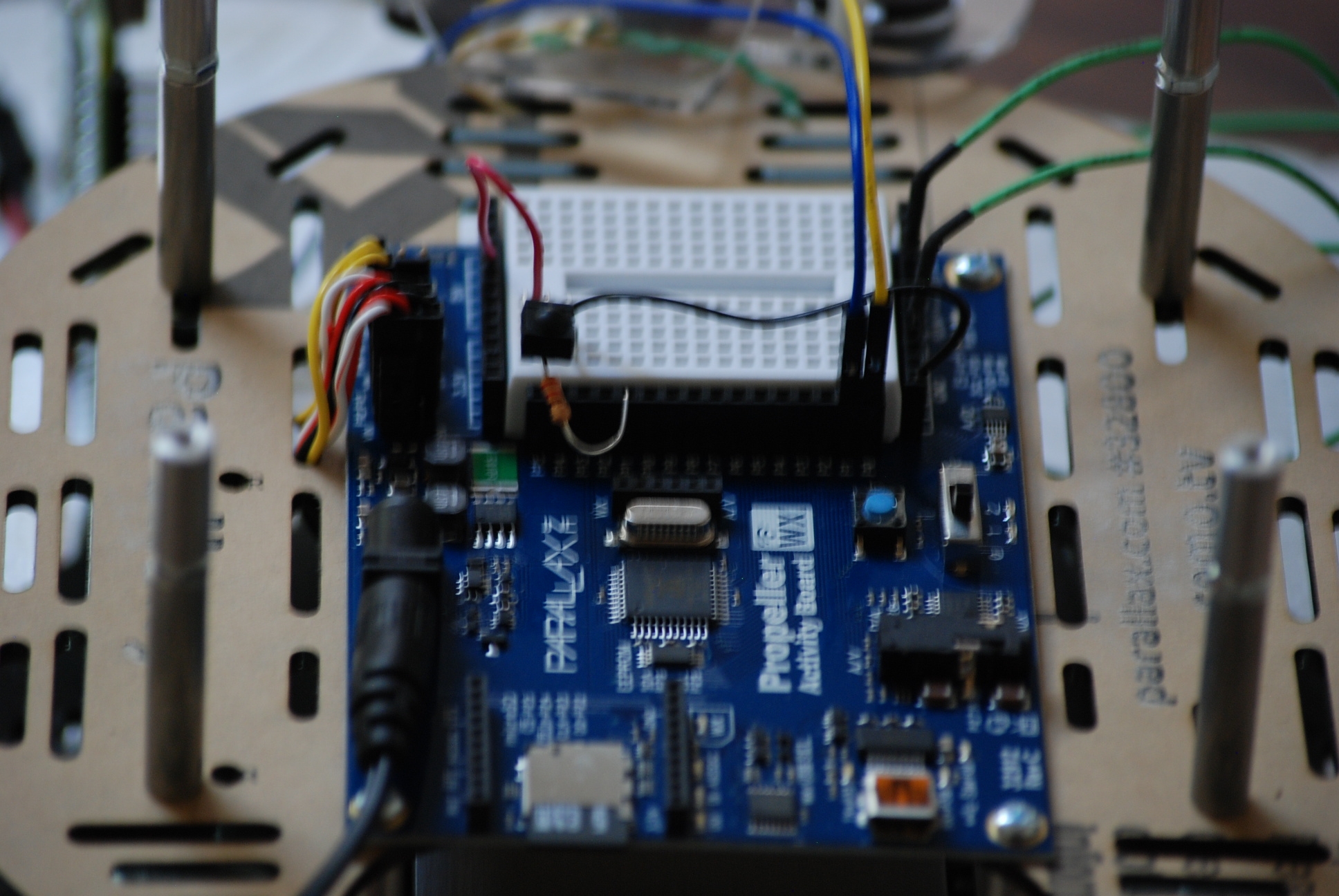 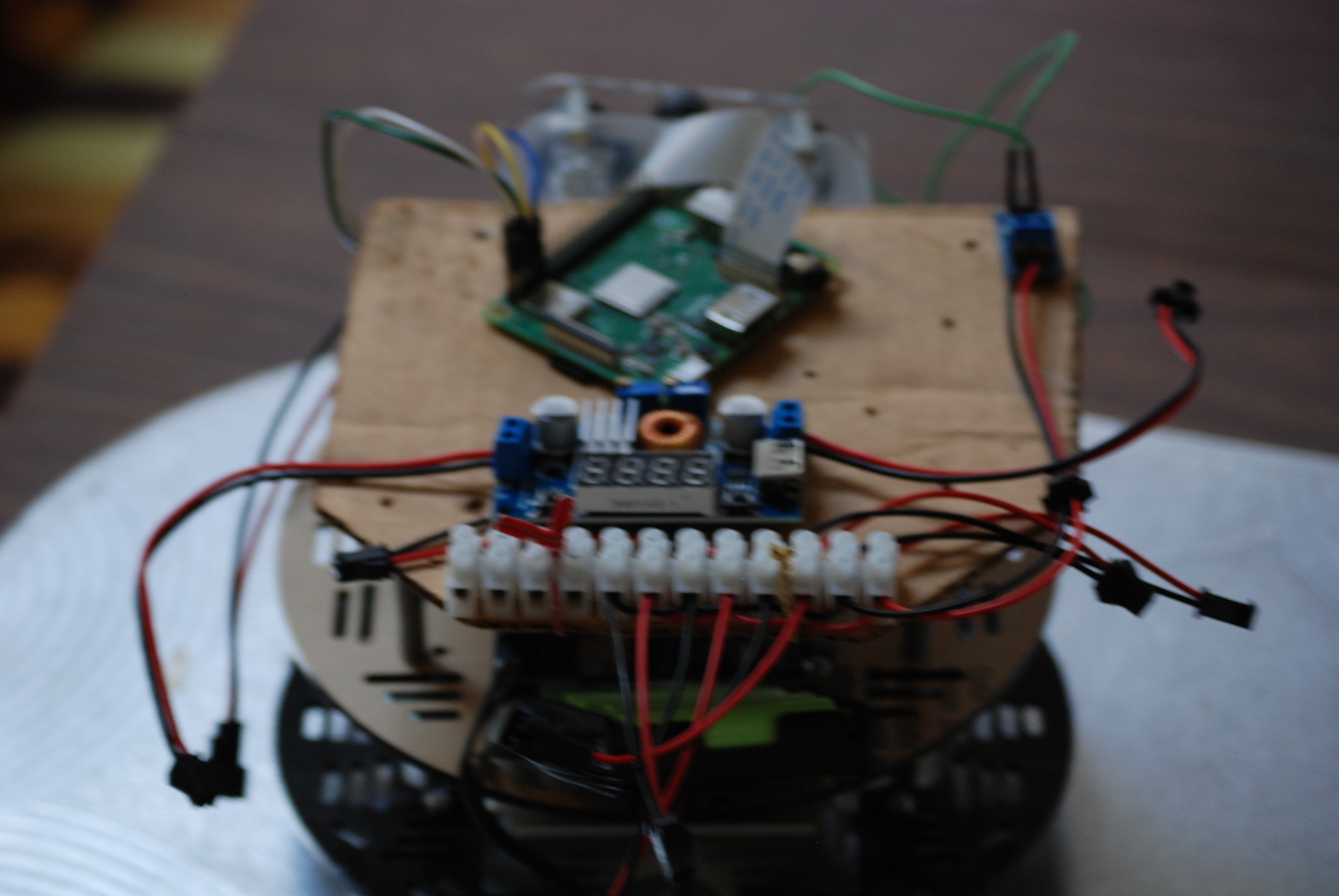 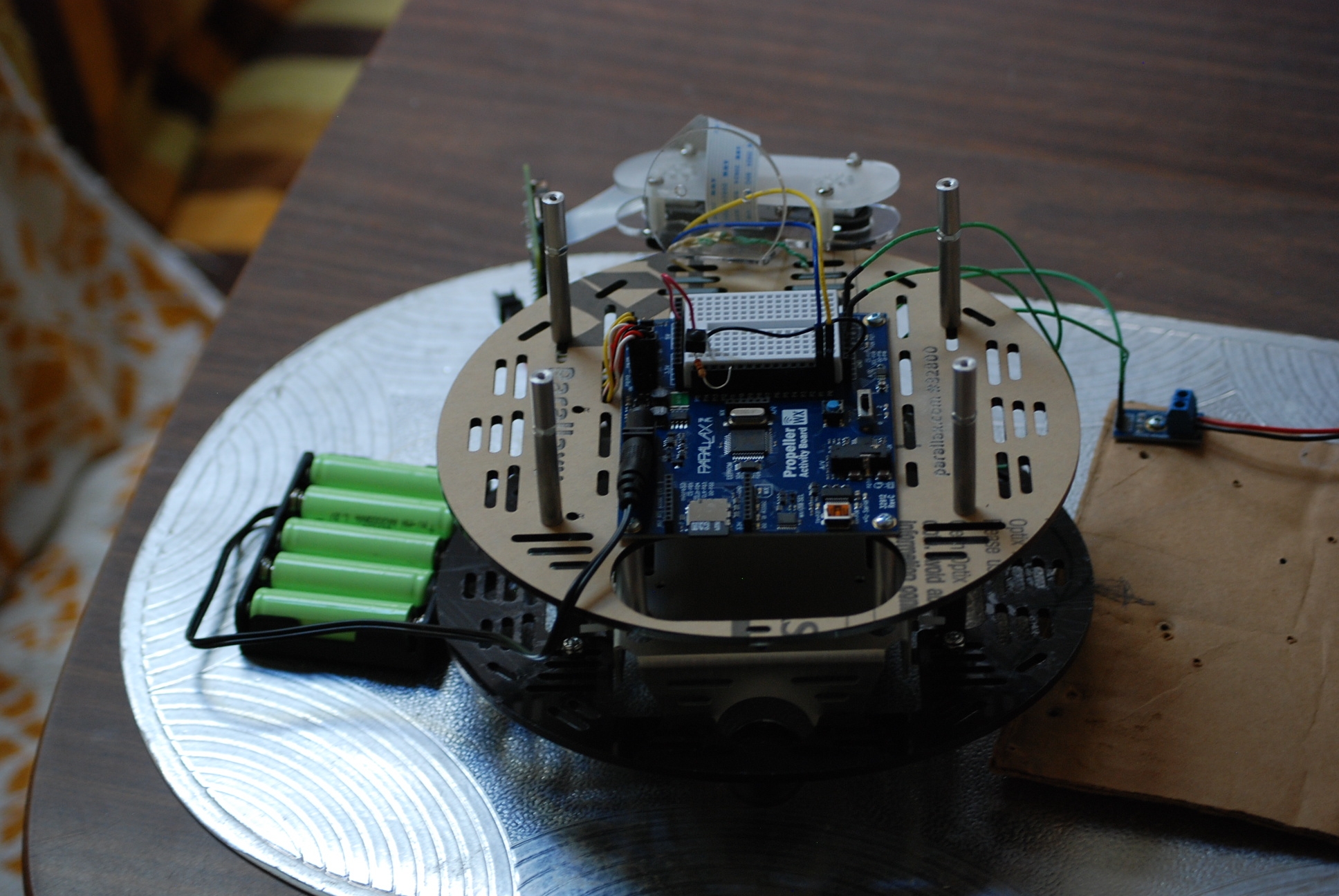 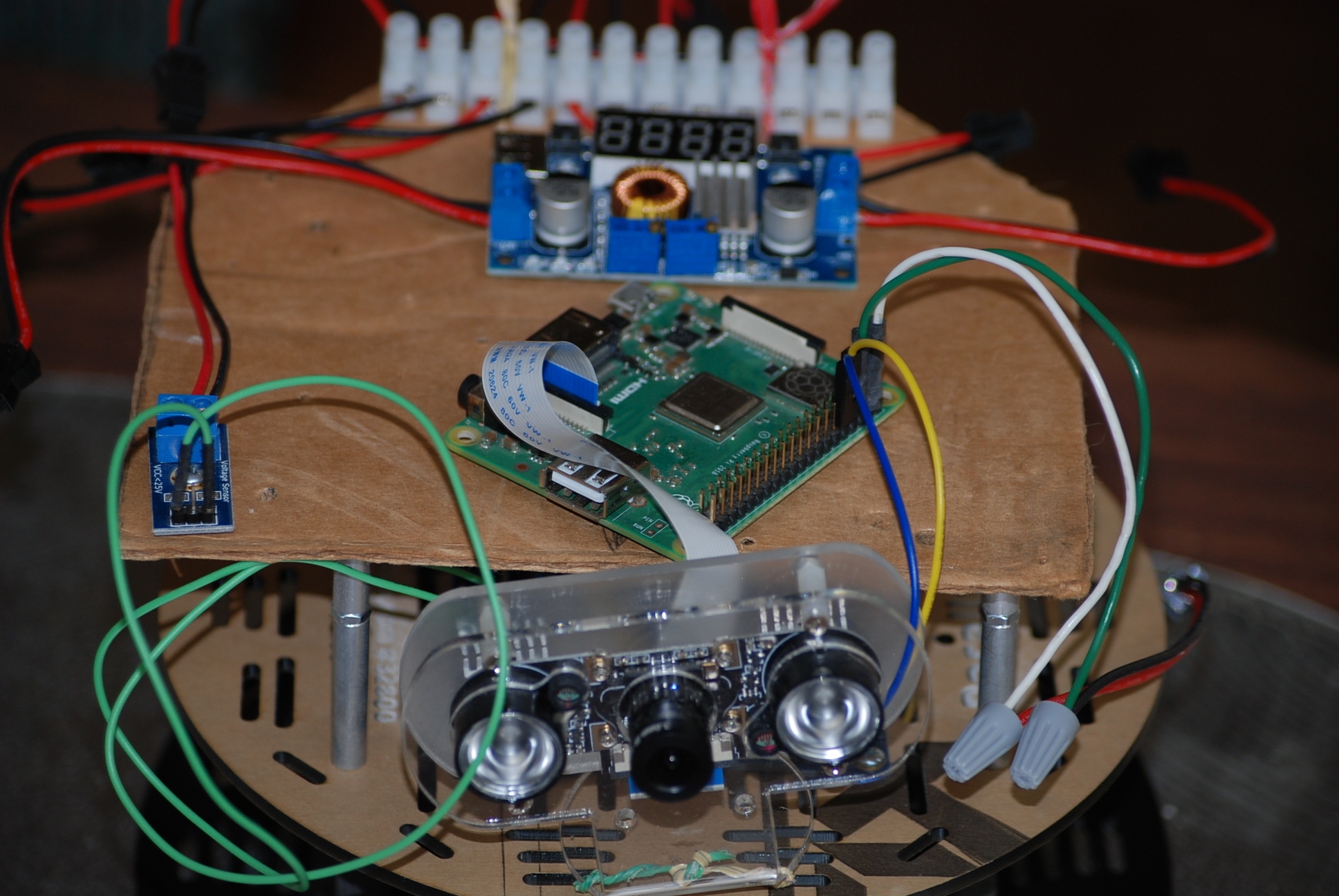 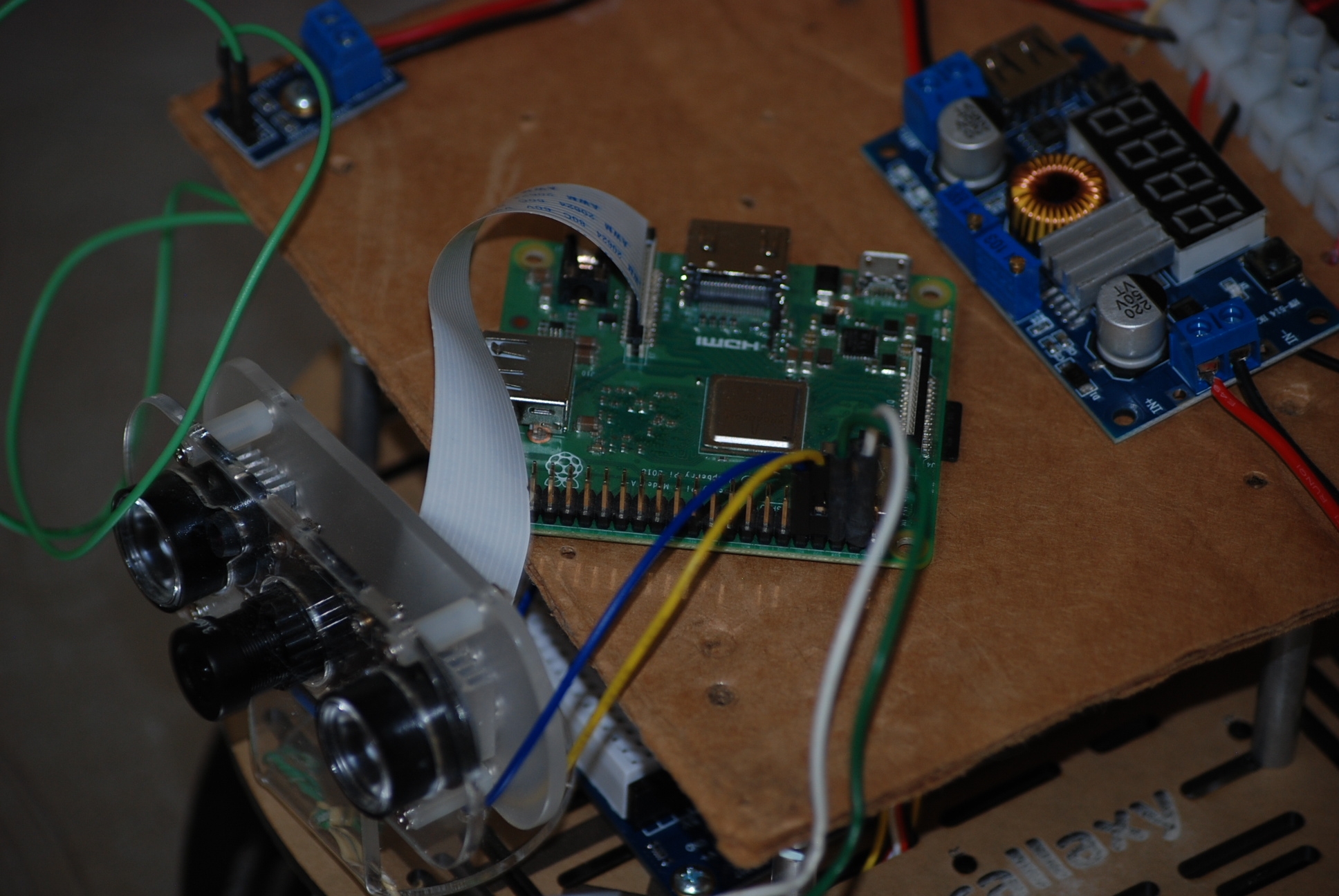