Anyone already create drivers for 37 sensor kit by Elegoo from amazon? Also see my ws2812b demo

I have this kit with 37 sensors from Elegoo off amazon (see pics below). I was wondering if anyone has written P2 drivers for these?

I ask because I'm looking to increase my knowledge in P2 SPIN and PASM and I would write drivers for these (attempt to) and then provide the resulting drivers for the forum to use or refer to. 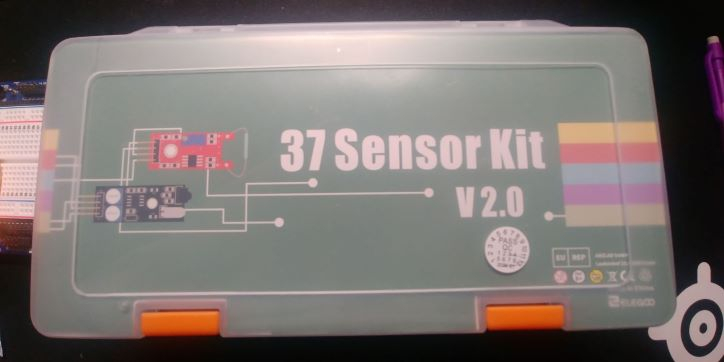 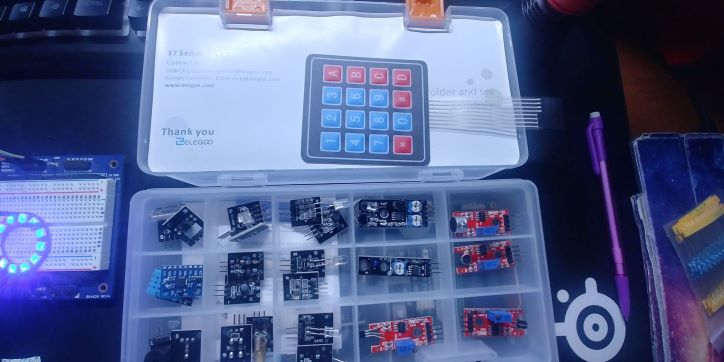 While you are here check out my video: 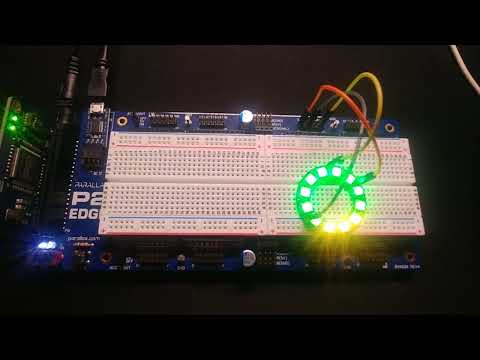