Shop Learn
Tachyon for the RP2040 in the works. — Parallax Forums 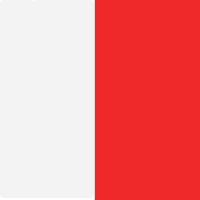 This post shows clearly that at some point there might be a version of Tachyon Forth available for the Raspberry PI Cortex M0 microcontroller.