I need a nudge in the right direction, please. It's been a while since I've worked with the Prop.

The format of the message as described in the manual is: 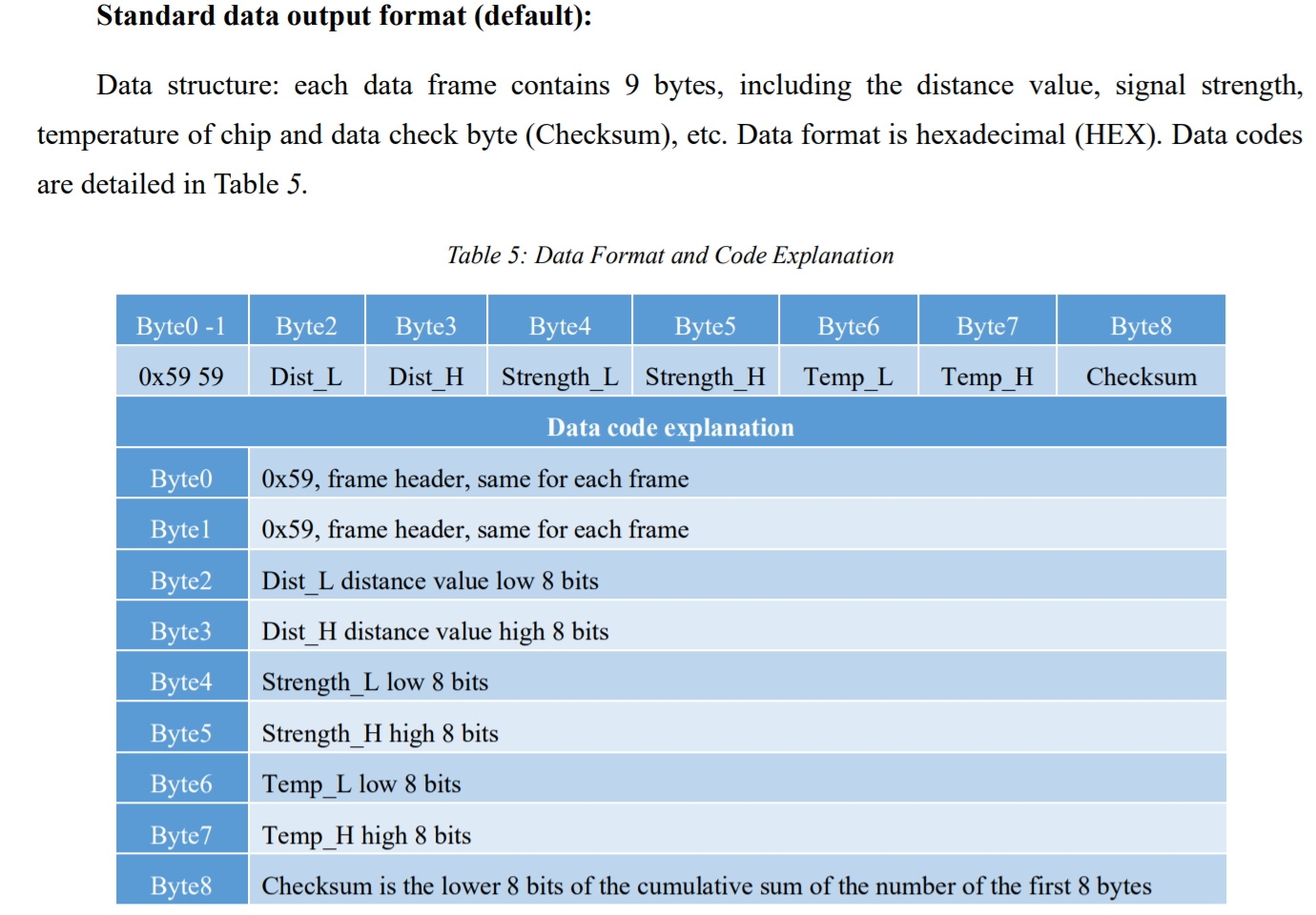 What is shown in PST is: 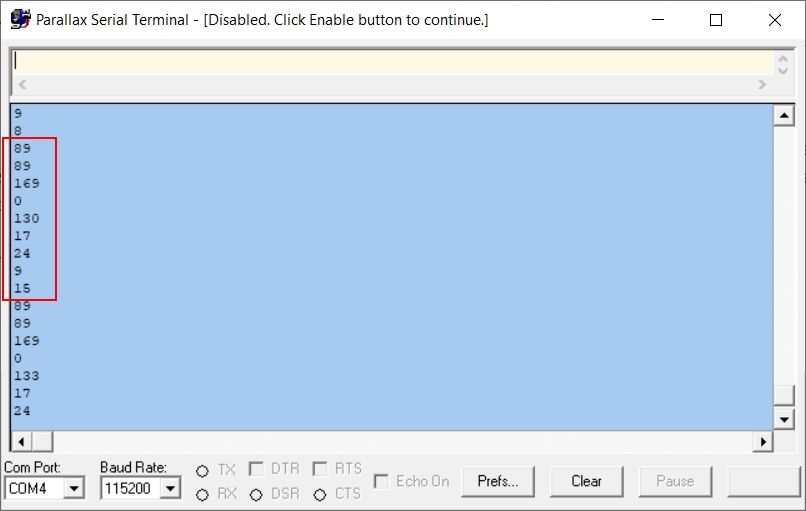 $59 = decimal 89 so the frame header is correct. The other data looks OK and the number of bytes is correct.

Prior to shuffling incoming data through a byte array, my first step was to to try and identify the frame header. Any suggestions as to how to do this would be appreciated. I've tried: