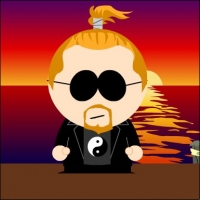 After demonstrating my KonneX programming system on the Propeller 2 live forum 5th August 2021, it would be good to have some feedback.
Link here:

KonneX is a zero code programming system that incorporates the ability to create massively parallel programs that will utilise as many CPU cores (or cogs) as is necessary, without the programmer being aware of it.

Conventionally, multi-threaded programming is a pain. The programmer really has to think about the threads and their synchronisation. Most of the time, they won't bother and as a result, most applications will only utilise a single core. It's only for CPU intense programs (like video processing and 3D games) where the programmers will bother.

It is my intention to port this program to Java and simplify the interface as well as the data typing and language, so that it could be used by children. Adding visualisations so that execution paths can be observed.
I think kids will love it. Once you've let go of conventional programming and begin to see it operate like a rail system or delivery system, the whole thing become a lot easier to understand.

There are other features I have incorporated into this system, that are not covered by the demo. 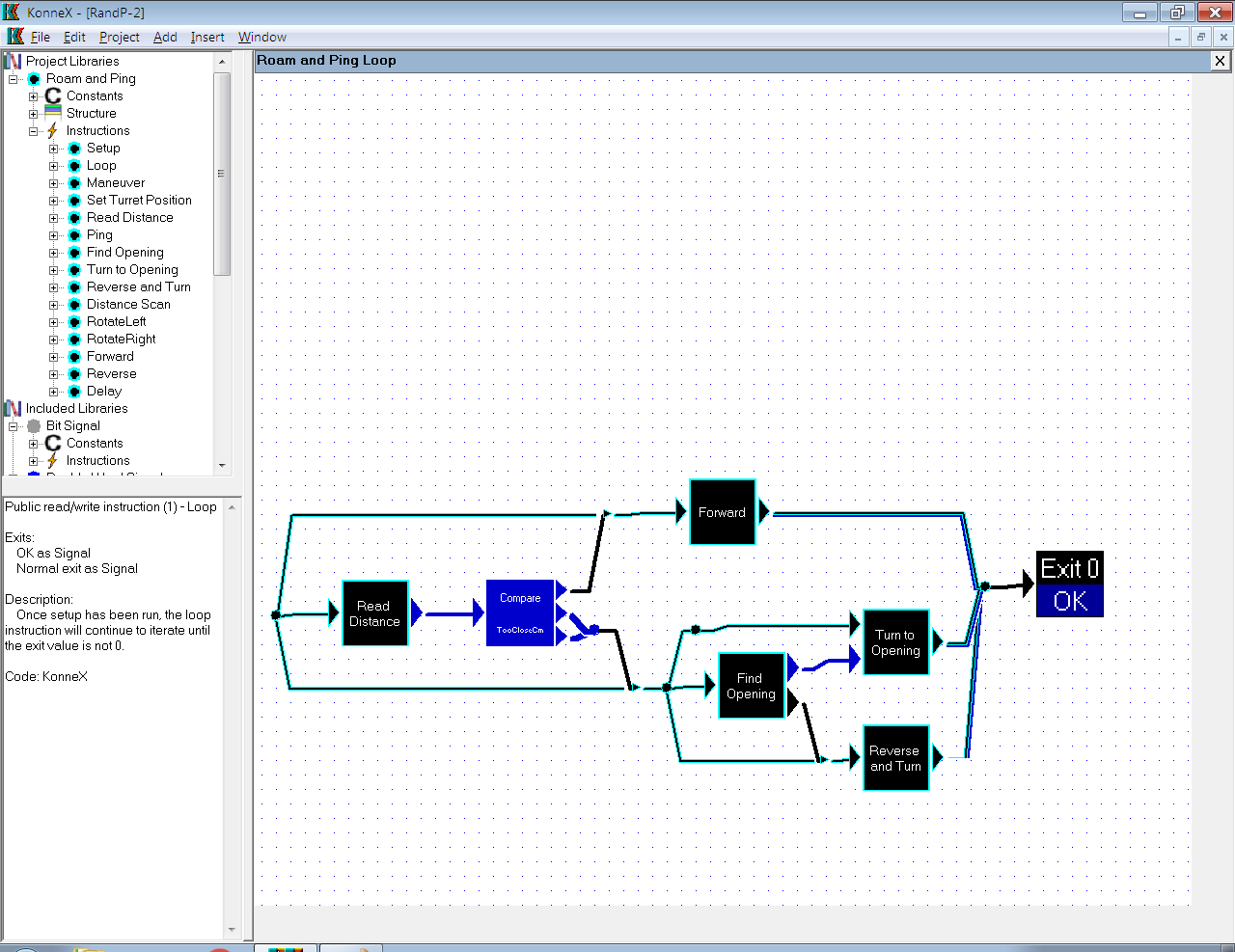