Quite a project. Their Prusa 3D printer farm alone is impressive! Turn on captions; I wish I spoke Czech, but nemluvim Cesky. 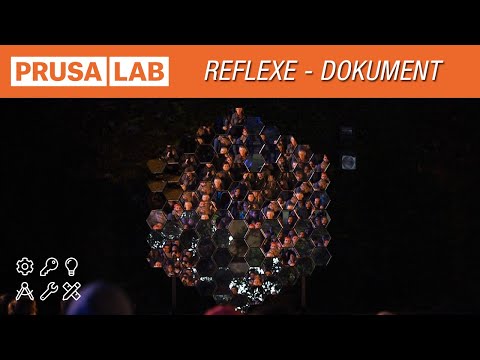