Here's a new game for the P1: A port of Super Hexagon, written in Spin!
To facilitate better formatting, the wall of text is being hosted externally. Click here to read the README

I've attached a git build of fastspin, which you'll need to compile Spin Hexagon until fastspin version 4.3.0 is released... - just put it in the Spin Hexagon project directory... 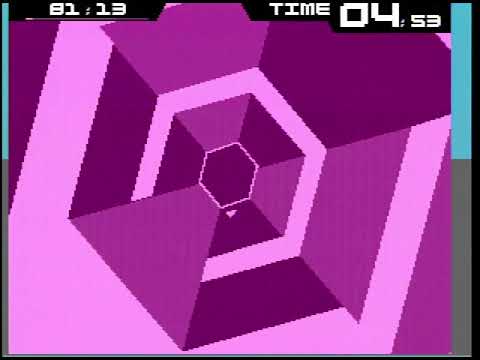