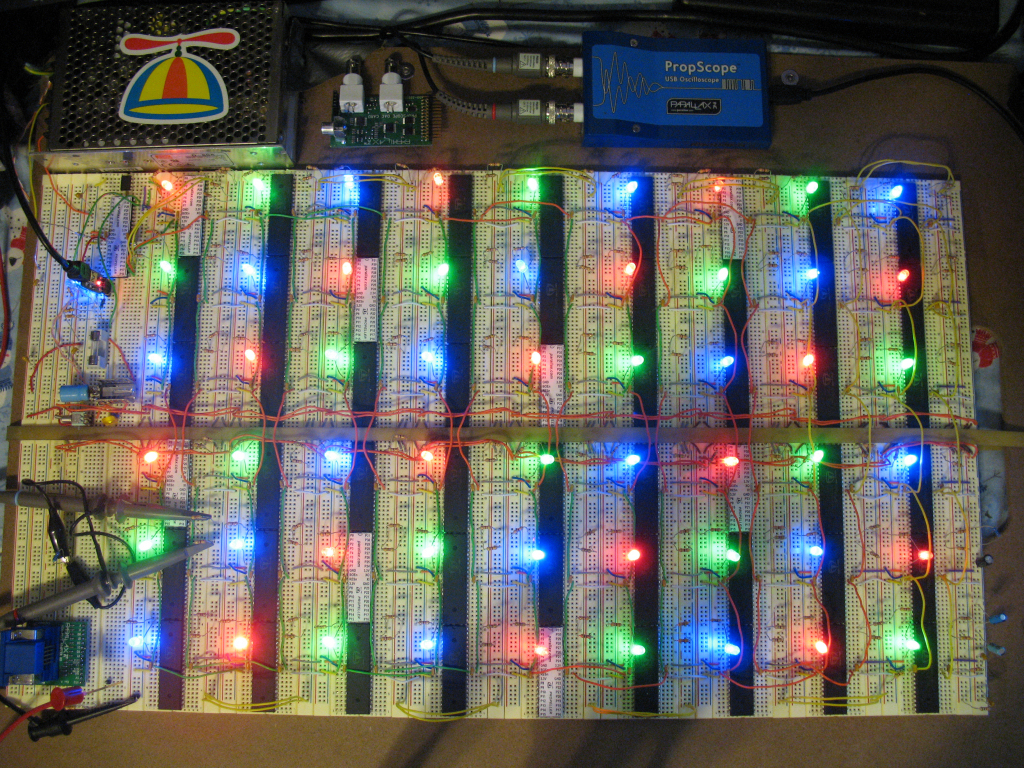 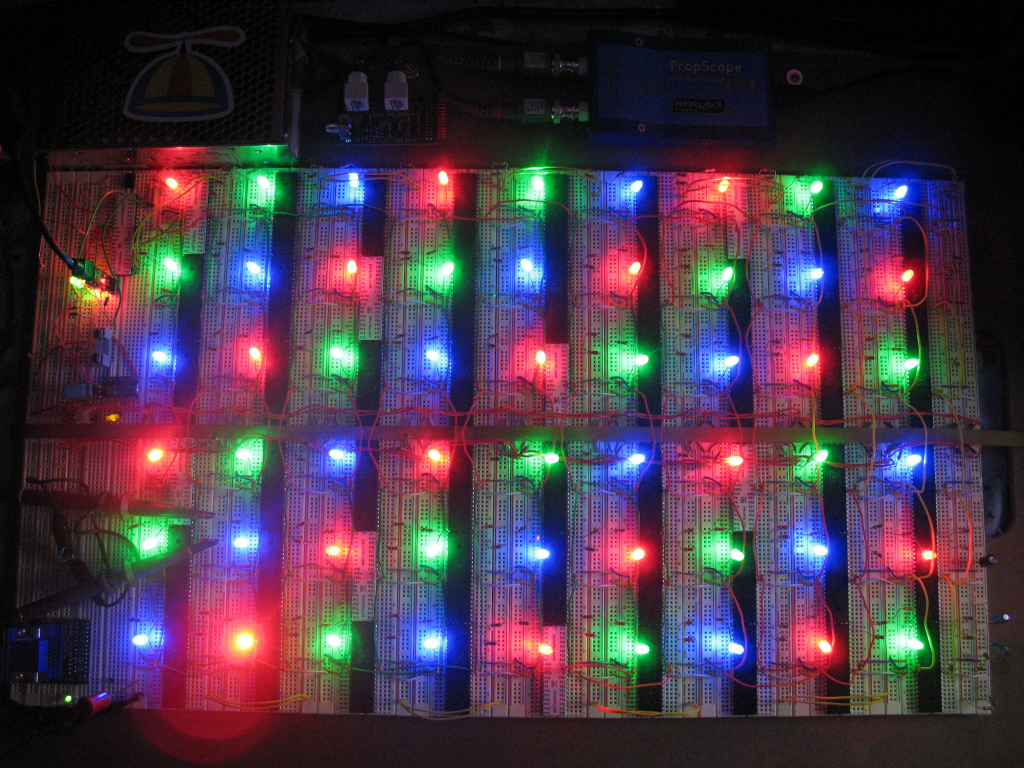 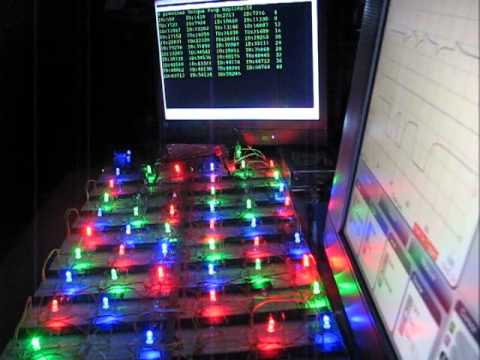 The dsp/fpga king is dead, long live the prop.
pdf