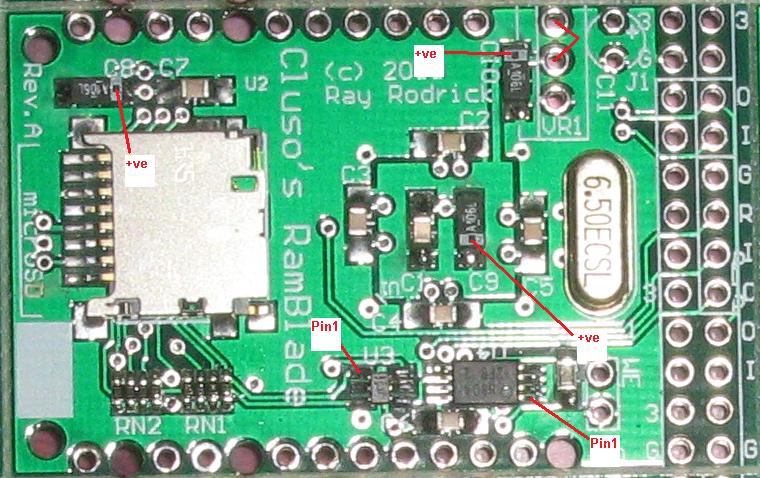 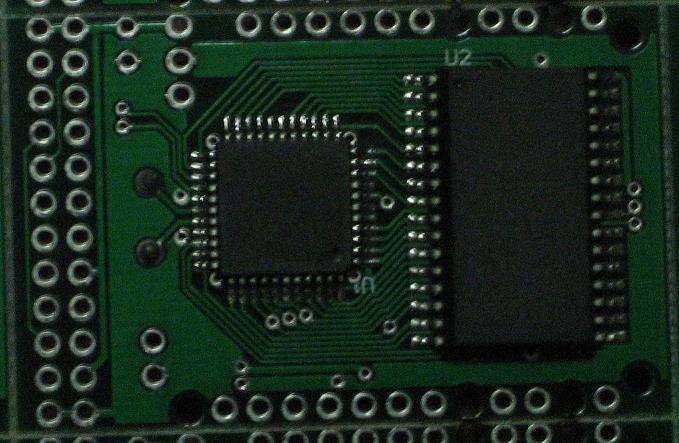 18 Nov 2022 update:
Some links are broken due to forum updates. However there are pics on my (outdated) website here...
clusos.com/home/ramblade/


I have plenty of bare pcbs, although I would need to order some parts in order to make more. (18 Nov 2022)
Anyone interested should email me cluso -at- clusos.com


RamBlade is a double sided SMT pcb designed to run my OS and ZiCog/CPM/PropDos/Catalina/SphinxOS programs using the on-board 512Kx8 SRAM. 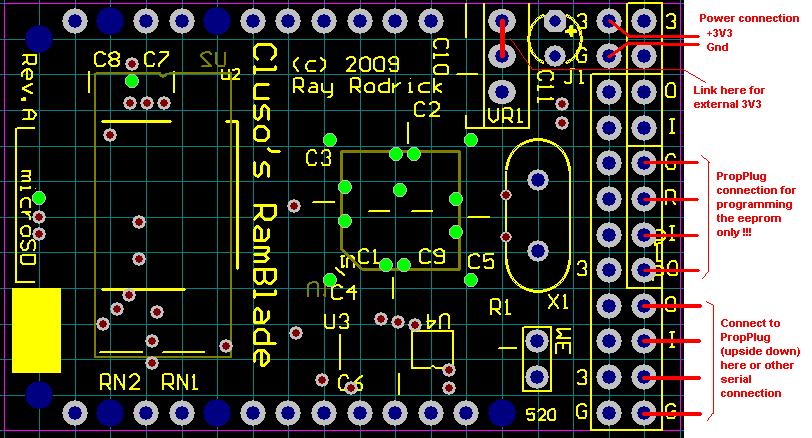 General Info (refer to picture above) 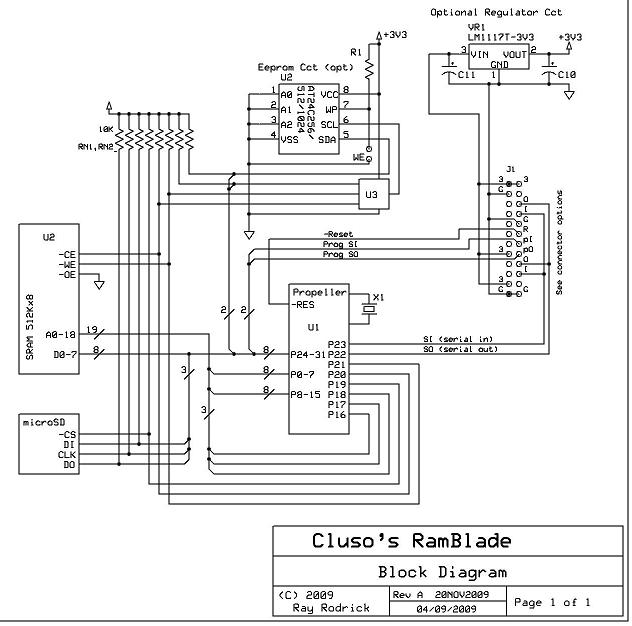 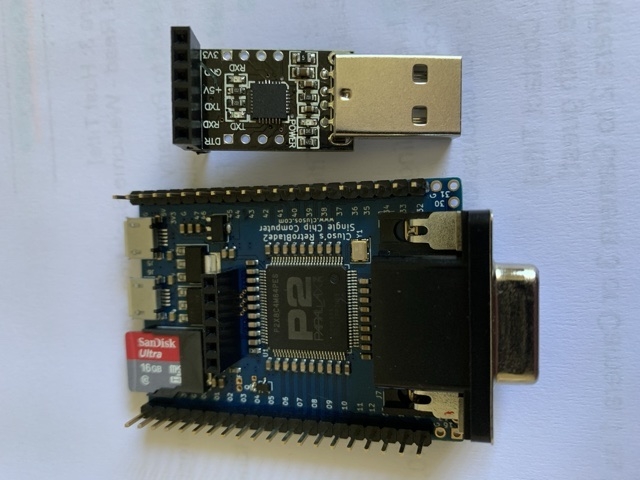