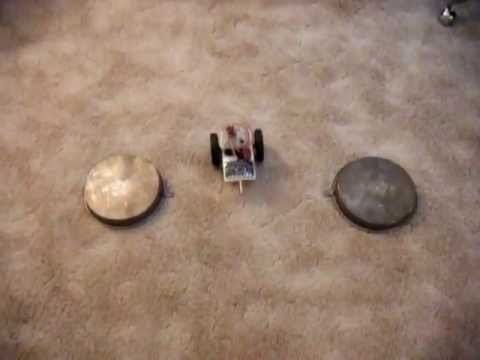 Post #3 has some pictures showing the construction process and a bill of materials.
«12»