erco Posts: 20,181
2021-01-13 22:58 in Robotics
AFAIK this is a new low price for a mecanum-wheeled vehicle. The vehicle has a 2.4 Ghz radio control syatem and a USB rechargeable battery. I didn't buy it (busy busy!) but it may be a useful chassis for someone to experiment with. Even if the chassis or motors are underpowered or unsuitable, the wheels & Lipo are worth $15 IMHO. 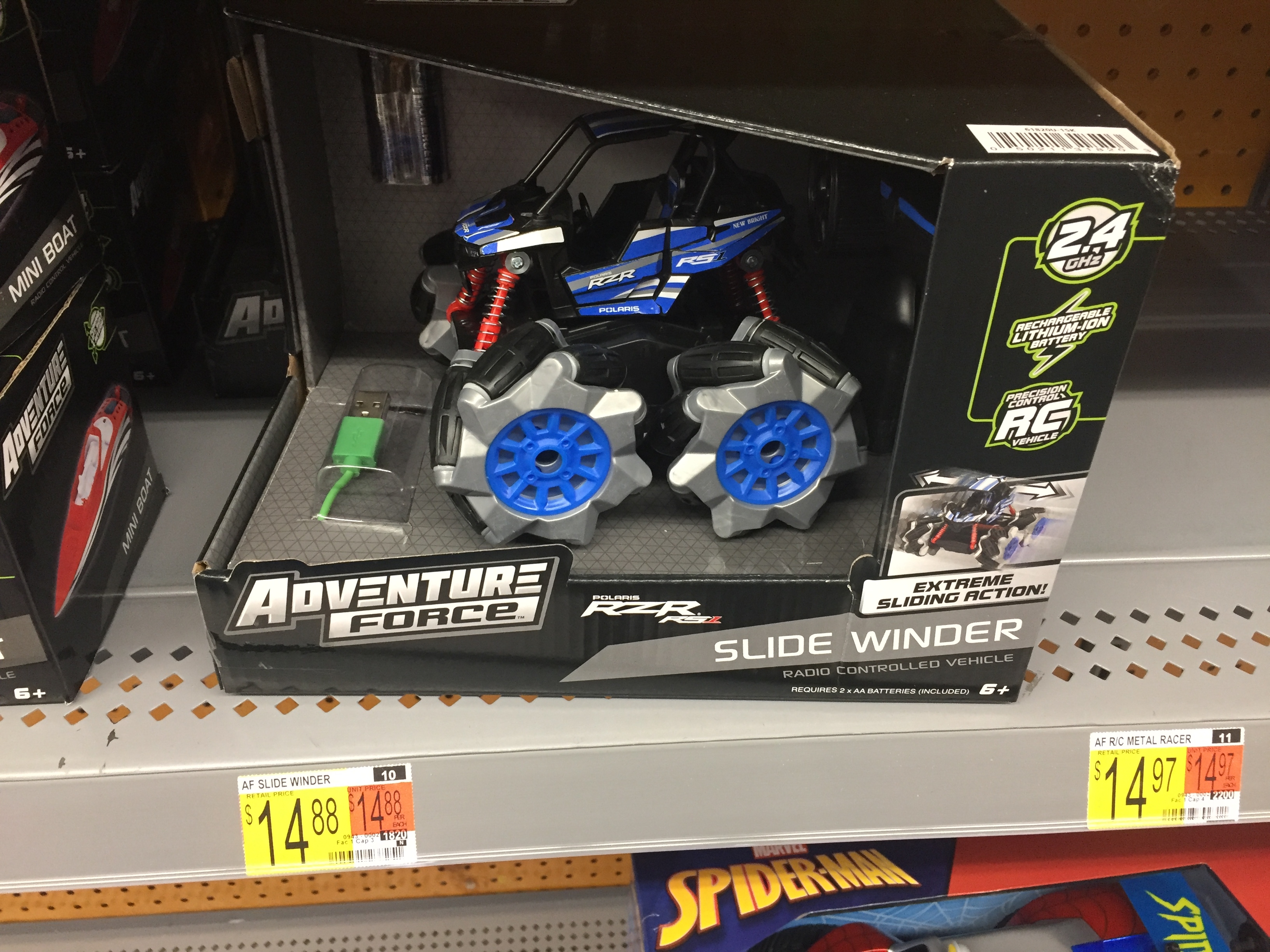