glaso Posts: 38
2005-02-16 19:20 edited 2005-02-17 15:26 in Robotics
Does anyone know how to interface a RC piezo electric gyroscope to a Basic Stamp? I'm trying to find out how are the output signals of those sensors and if there are an easy and reliable way to interface the gyro with a Basic Stamp 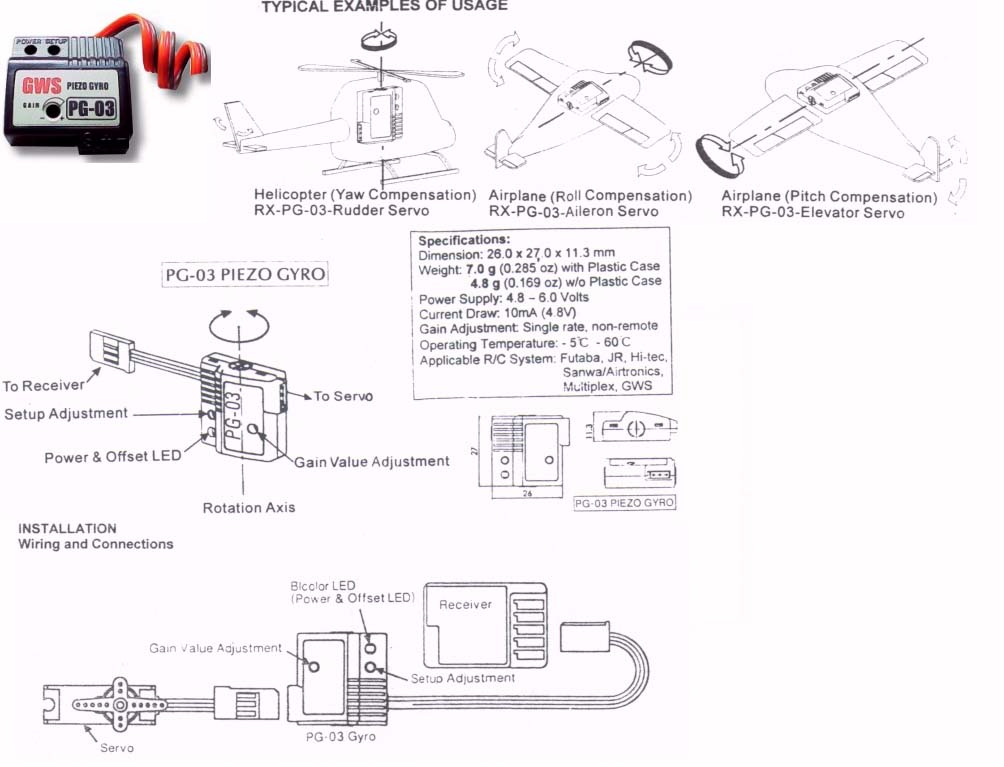