It's one thing to say OMG or chuckle at some of the collections on you tube, quite another to experience it.
Had a call tonight, a sharps container ended up in the bore of a 3T MRI. Took five of us and a 1/2 ton chainfall pulling on 2 20' x 3" wide tie down straps to free it. This container frame base was maybe 1 /16 or an 1/8 inces thick and maybe 9" square. Couple pounds maybe? 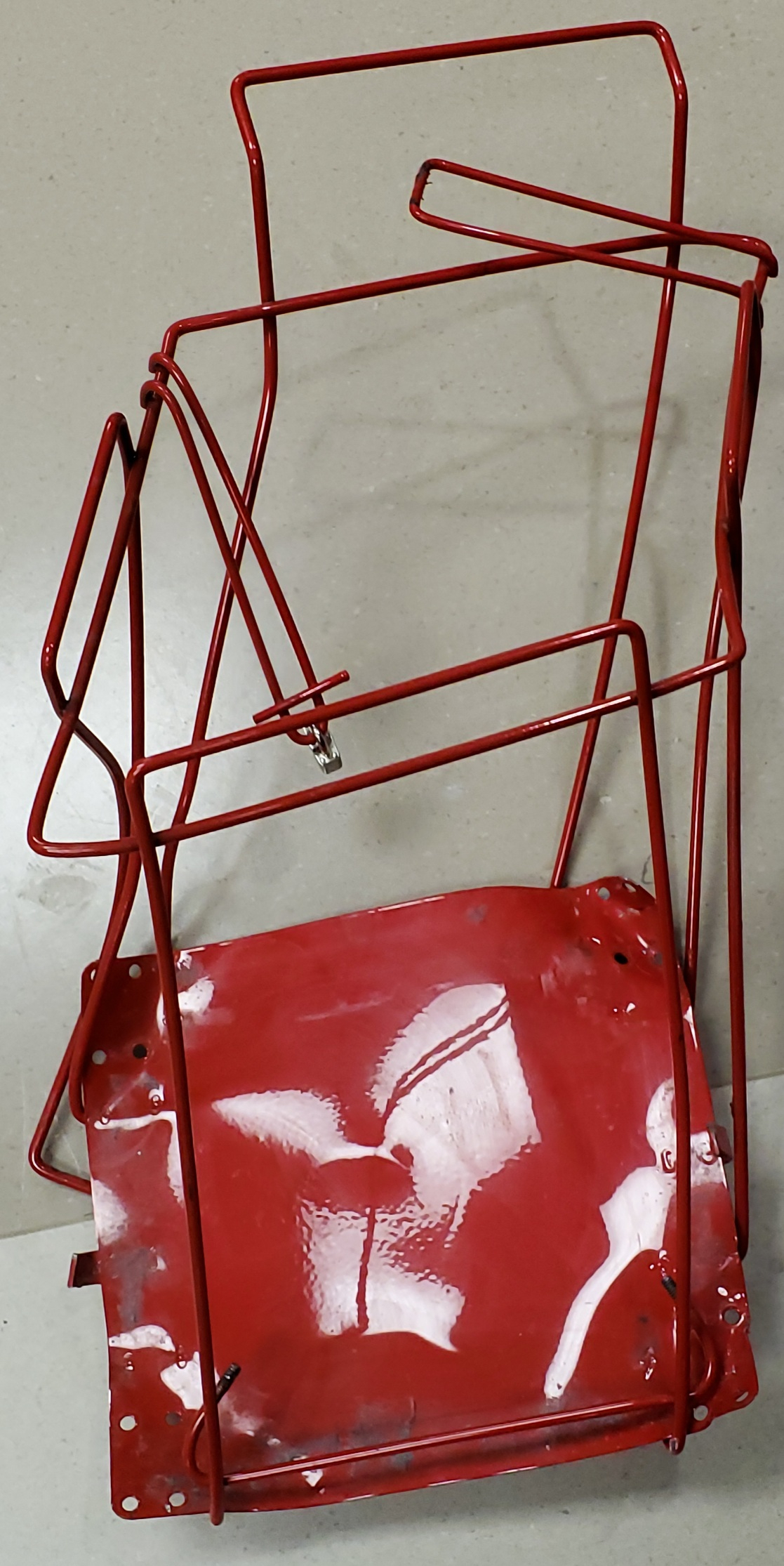