Lowest-tech robot here, guaranteed, but it's Friday and since I have no other projects I can share...

I just learned that my video won the open division of a Winter-Olympics themed "Edison" robot contest. Edison robot is a simple little Aussie educational robot. It was a very open-ended, "impress us with your creativity" contest, just the kind of challenge I like. Since I had one of these robots already and 2 hours to kill... https://meetedison.com/2022-edison-robot-design-contest/

The target audience was young students, but it was open to all and the "open division" was for teachers & adults. First video is the student winner, second is another student entry, last is mine. They haven't yet disclosed all the other videos, which should be interesting to watch when they do. 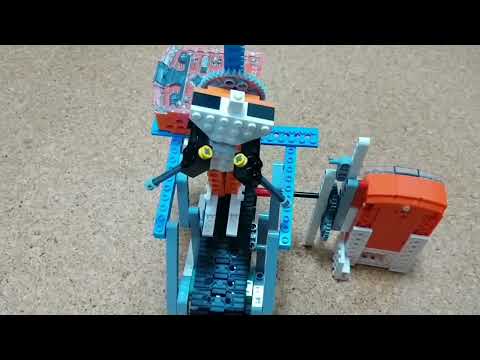 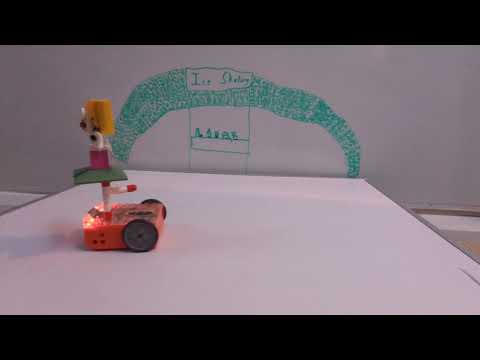 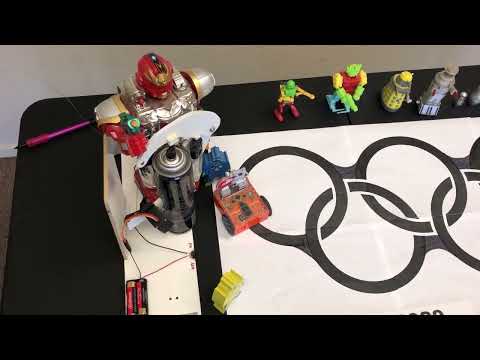