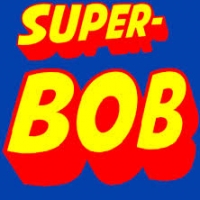 In the Taqoz source code, I've been trying to fix a problem caused by long 'uswitch' being located in Hub memory, rather than where it should be in COG memory. If two or more COGS attempt to use a SWITCH statement simultaneously, then a race condition exists on the value stored at 'uswitch' and one or other SWITCH constructs will misbehave.

I'm looking for help to fix this as my knowledge of Taqoz source code and assembly language is limited. Here's what I've tried - assembling using flexprop 5.9.9 using this source code.

I add a new long 'cswitch' to COG memory:-

I substitute for words _SWITCH and SWFETCH:-

I've tried a number of different phrases but haven't hit on the right one over several days. the problem could do with a fresh pair of eyes!