Good morning,
I would like to know if you have already developed or implemented an RFID rack inventory system with the RFID Read/Write Module - Serial (28440), and RFID R/W 30 mm Round Tag (32399) and if so, how did you implement it? 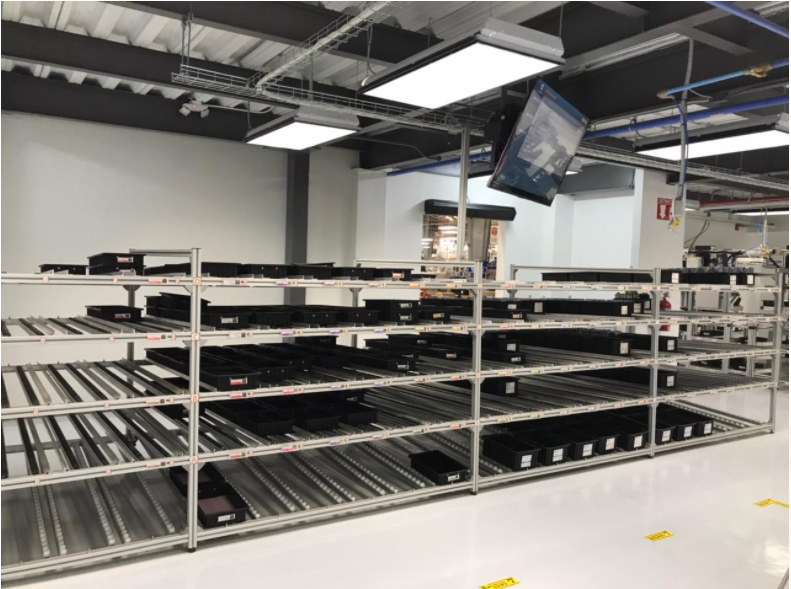 I want to implement an RFID system as a rack inventory system that counts inputs and outputs, and to be able to monitor it with the RFID Read/Write Module - Serial (28440), and RFID R/W 30 mm Round Tag (32399).