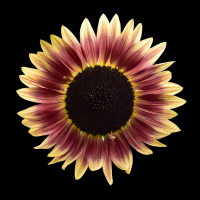 The larger machine that I work for has some strong reservations about Windows 11. These people were not exactly impressed with the amount of work they had to perform with other Windows transitions. Linux is taking over in these particular institutions. We are still dependent on the P1 and our end-user experience. Is there a single source of news or is someone actively working on any way to develop for the P1 using a GUI environment like VSC or the IDEs produced by Parallax that simply works without too many tricks or will be working in the near-ish future?