My brain hurts watching this cool video. Can this actually work?

More importantly, how can we use this to rule the world? 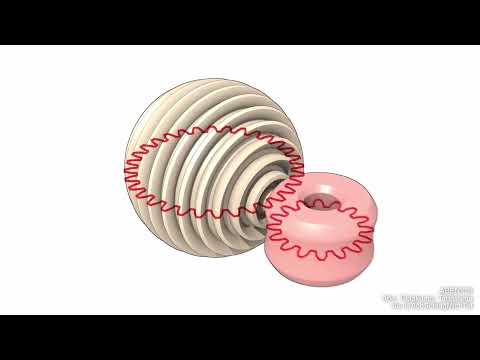