The new PlayStation 5 controller might be a way of having a more portable force feedback experience. 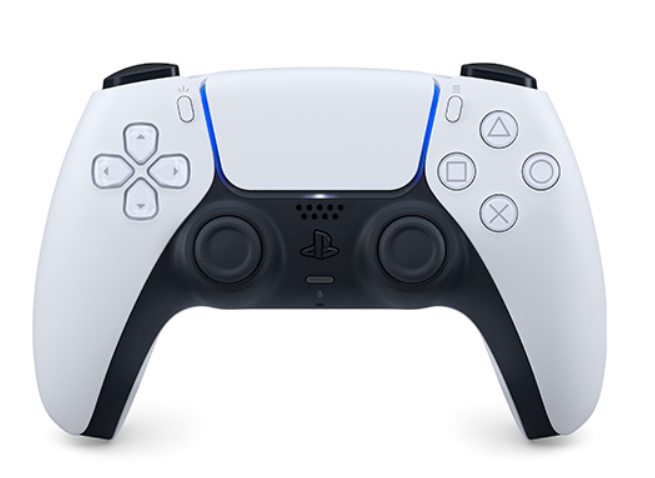 Edit: I imagine drivers for the P2 could also be developed. I'd much rather use this controller with the P2 than a Raspberry Pi.

As with other force feedback devices, specialized actuators will be needed in order for the feedback to represent meaningful information.

Current sensors on motors and servos are the first sensors to come to mind. Perhaps sensing more than normal current could be a condition which activates haptic feedback?

Maybe accelerometer and gyro data could be monitored. Turbulence in flight (or a rough road) could be recognized by the robot's processor. The turbulence could be conveyed to the user using the controller.

Do any of you have ideas on how this controller could be used with robotic projects? What sort of sensors would need to be in the robot to make the feedback meaningful?

There's a cool teardown video showing the insides of the controller.

Here's the feedback mechanism on one of the triggers (from the teardown video). The trigger is upside down in this image. 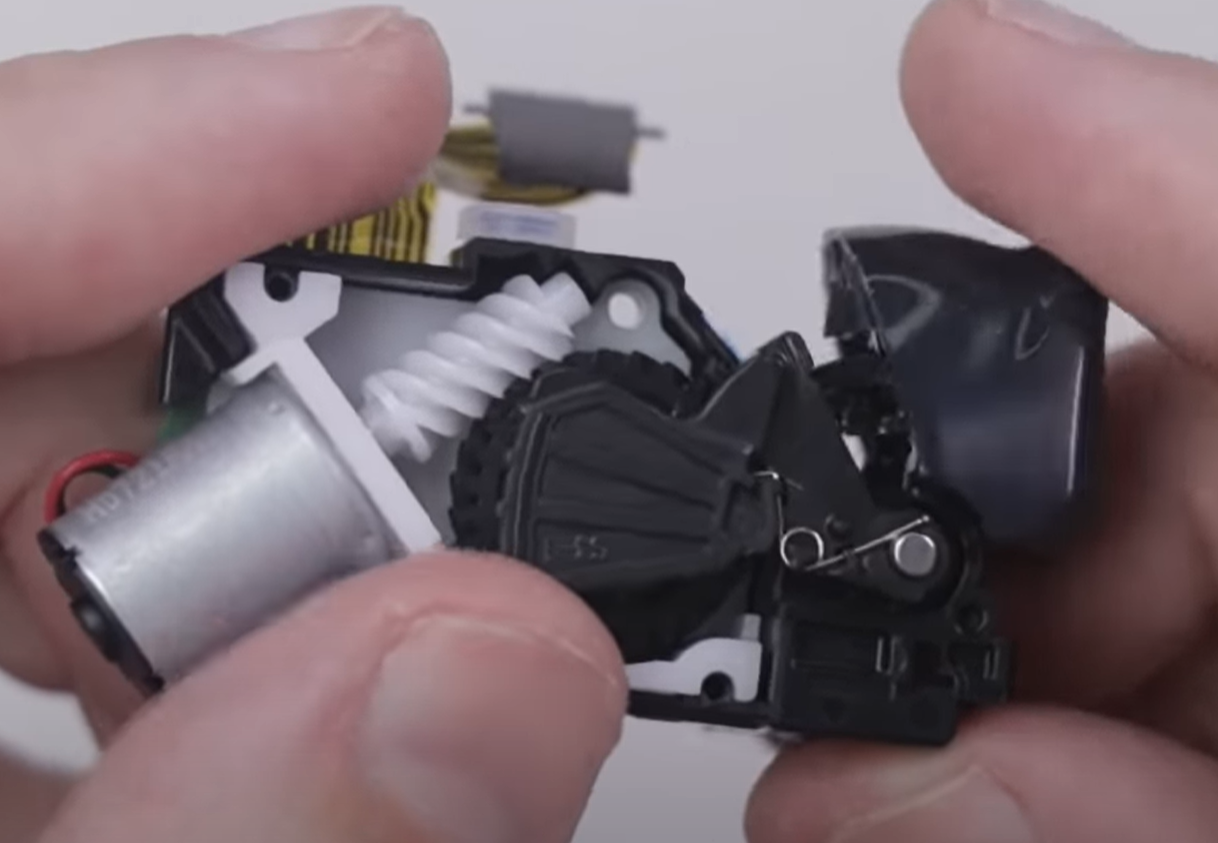 I'm really interested to hear what the rest of you think about this controller and force feedback in general.