Wuerfel_21 Posts: 1,776
2020-09-29 15:26 edited 2020-09-29 15:59 in Accessories
Here's something interesting I bought because I was already over the free shipping threshold - a dongle that plugs into a SNES-style control port (altough they do have other models with different connectors available) and connects to a variety of Bluetooth gamepads. Seems to cost between 15€ and 25€ depending on where you look, quite cheap for a niche product like this. 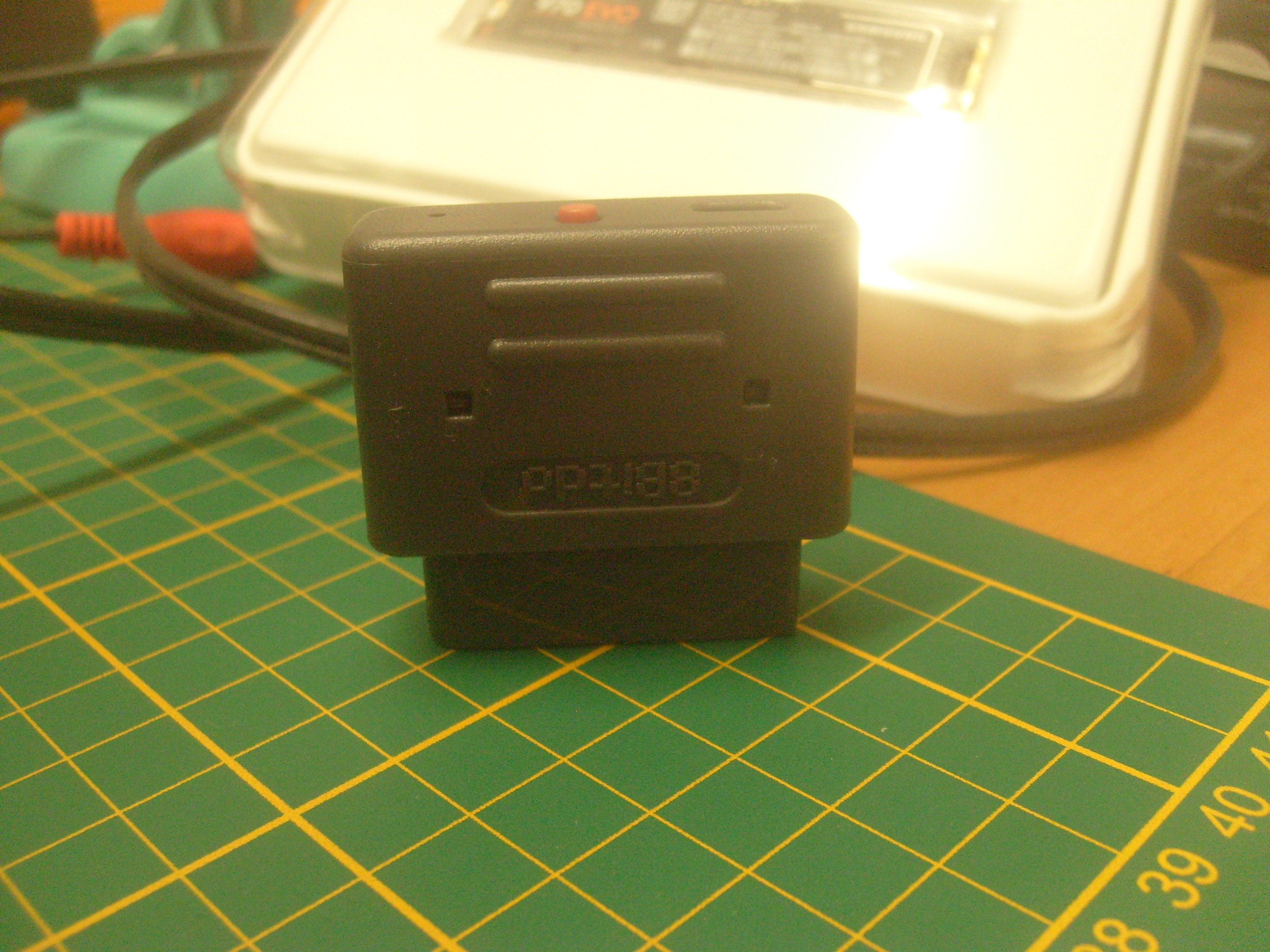 Pictured: The unit itself.

Quite surprisingly, it works perfectly with all the NES/SNES gamepad compatible software I tried on the P1 (I say surprisingly since P1 software tends to clock the bits much faster than the auto-read feature of the SNES chipset that pretty much every SNES game uses (except ones designed to use the mouse, lightgun, multitap, etc, of course). They also often only clock out 8 bits, NES style. The retro receiver seems to handle this all without a hitch). 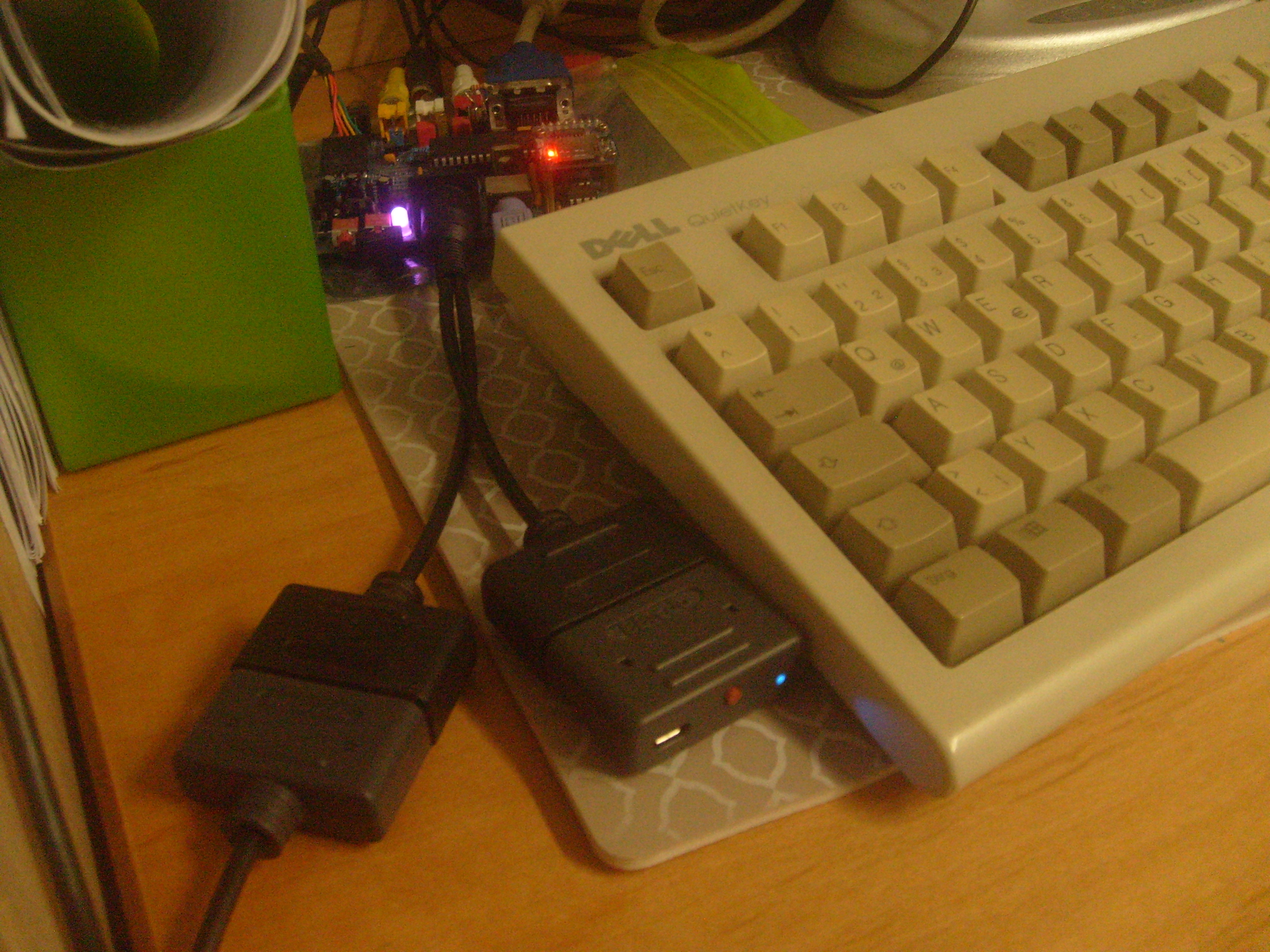 Pictured: Retro Receiver plugged into my P1 board, alongside a normal controller.

I'm not sure, but it might not work if supplied with 3.3V power (as pretty much all the other (S)NES pad using P1 boards I've seen do. Mine actually supplies 5V and uses proper level shifting on the clock/latch pins). It might also work, as I imagine it internally regulates down to 3.3V, anyways. Again, not sure. 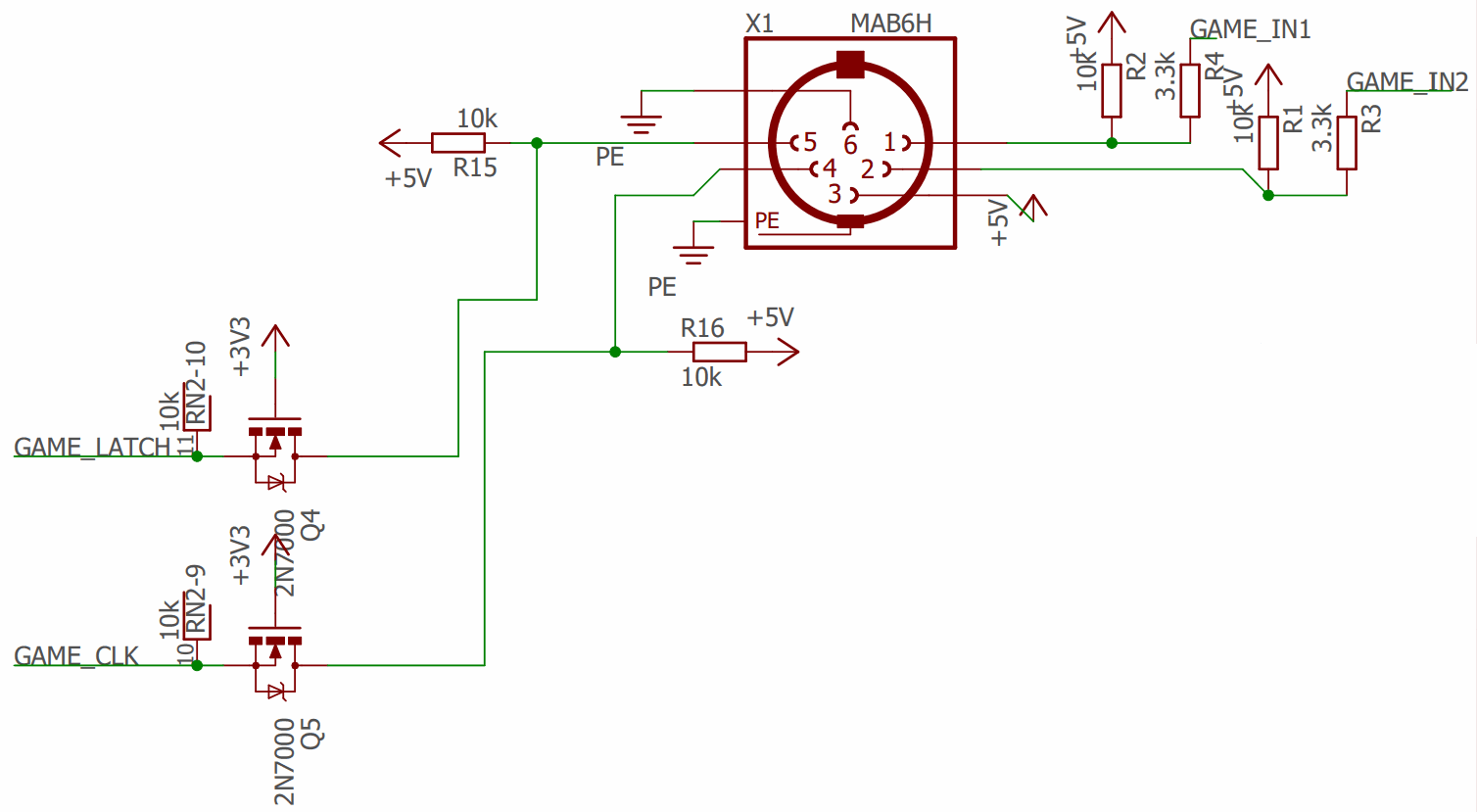 Pictured: relevant bit of schematic. Note that I use a DIN plug to avoid soldering the enormously huge, hard-to-source SNES sockets directly to my board


I do feel there's a little bit of latency on it, but it's really not bad. Just like using a wireless pad on anything else, really.
I've tried it with a Wii remote, since that's the only supported controller in grabbing range. The Wiimote itself obviously doesn't have enough buttons (notably, L and R aren't mapped to anything), but you can plug in a Wii classic controller and it will make use of that. (You can also plug in a Nunchuk and it'll work, but IDK why you'd do that, using the analog stick to simulate the 8-way directional pad is terrible). Annoyingly, it won't disconnect the remote after a while of not using it like the actual Wii does (Do they have a deal with battery companies? :P ).
It's also supposed to support PS3, PS4, WiiU, Switch and Xbox One gamepads, aswell as all the Bluetooth controllers made by 8bitdo themselves (they do also make 2.4GHz ones, which are not compatible). 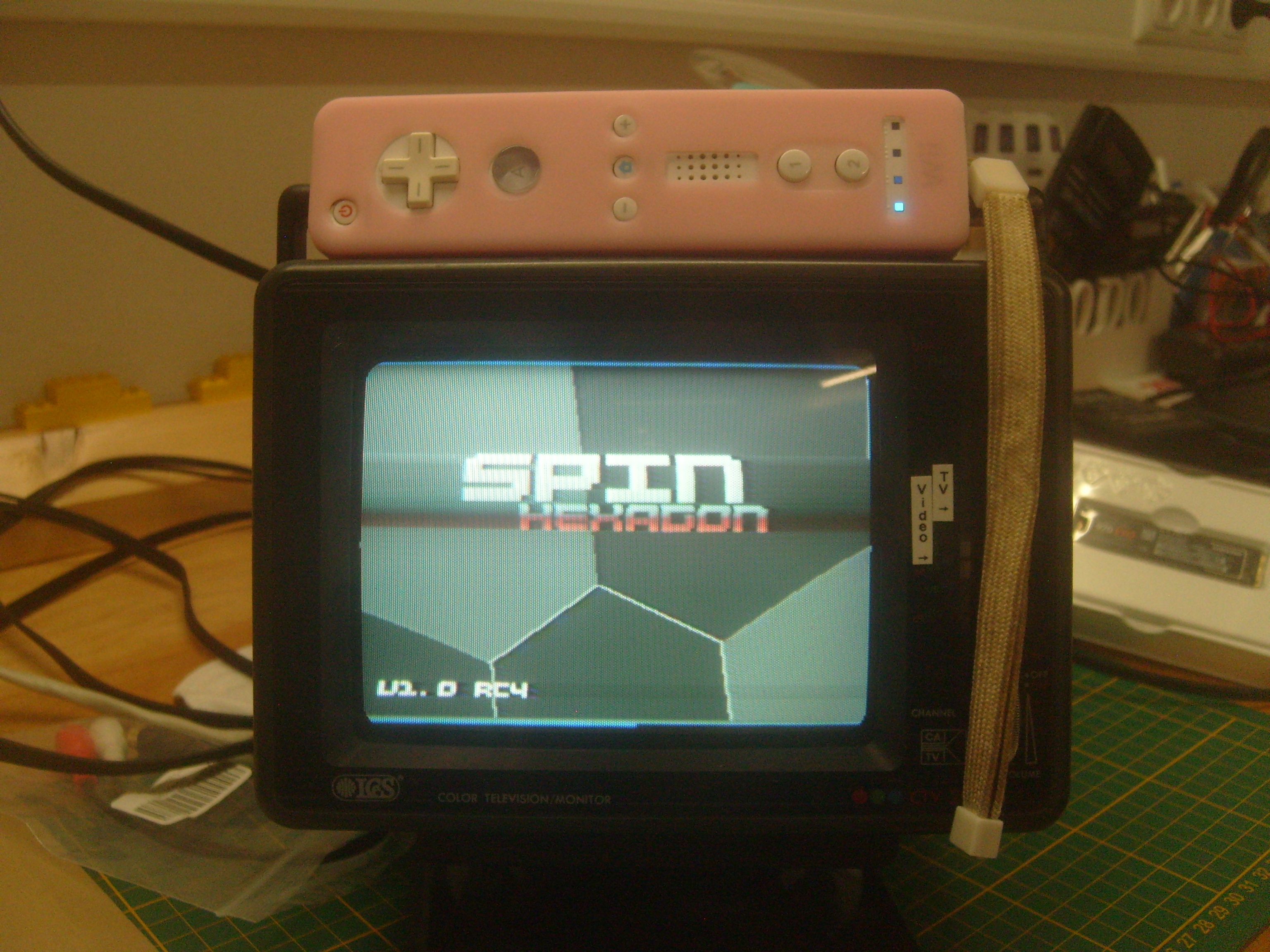 So yeah, this is pretty nice for P1 gaming shenanigans. I think this (or rather, the classic mini version, since it runs directly off 3.3V and uses I2C, though the protocol is a bit more complicated) might also be interesting to the robotics crowd, since it's a dead simple way of getting a wireless controller (which a lot of people probably already have laying around) going. The obvious downside here is that it limits you to the inputs a SNES pad would have => no analog controls.