Phil Pilgrim (PhiPi) Posts: 23,294
2020-03-27 23:47 edited 2020-04-04 02:35 in Learn with BlocklyProp
I was tasked by the local high school to design a robot arm for their robotics class. The idea was that all the custom parts for it could be cut out on the class laser cutter and assembled by the students using stock fasteners, motors, and controller. Here's a photo of the completed prototype: 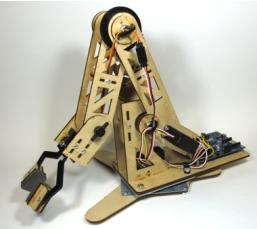 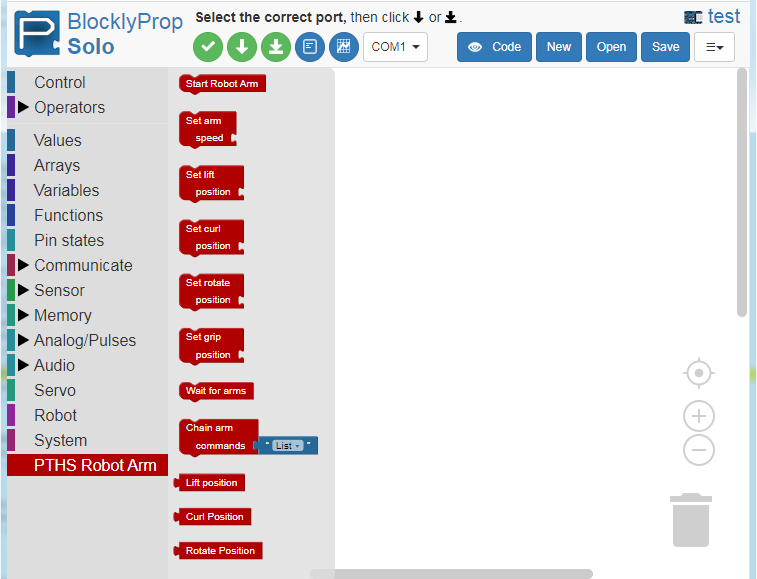