P2 full motion video larger than RAM on a SSD1331

I will share the code and file needed for this to work ASAP. It really needs to be cleaned up. 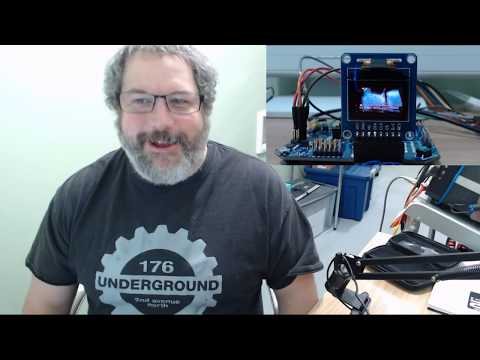 Update: Even faster and code is attached below 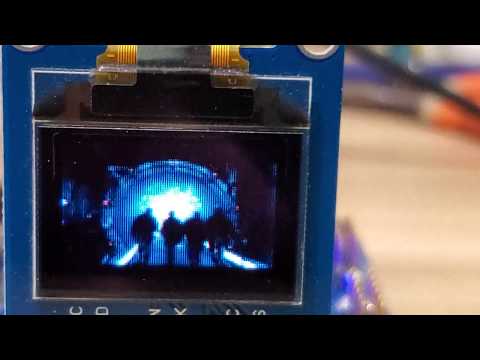 Code for this Project
zip