Will Robinson and the Smoking Robot 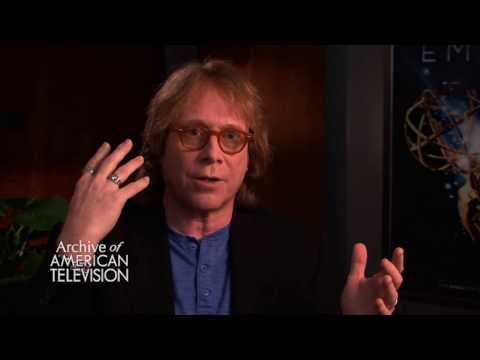