Any Amiga fans around here? 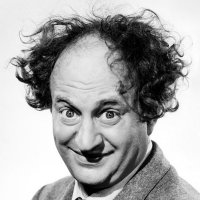 I'm itching to integrate a micro-controller (Propeller, hopefully) with it. Maybe as some storage medium. Might need an FPGA for that.