This just in: Ebay China electronics prices keep dropping! This 1-8 cell unit will be perfect for building into my new mecanum bot which uses 8 (!) Li-Ions to check each cell voltage. Reads up to 36V. The alarm feature is just icing on the cake.

But for 68 cents more, I'm going for it. I have high expectations of this 1-8S meter. 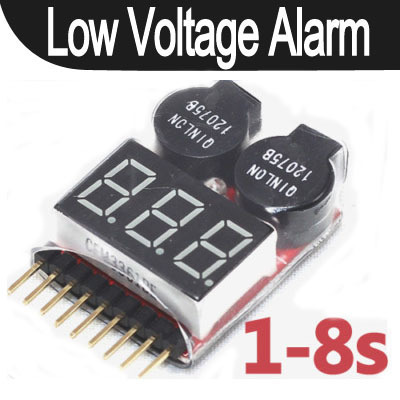 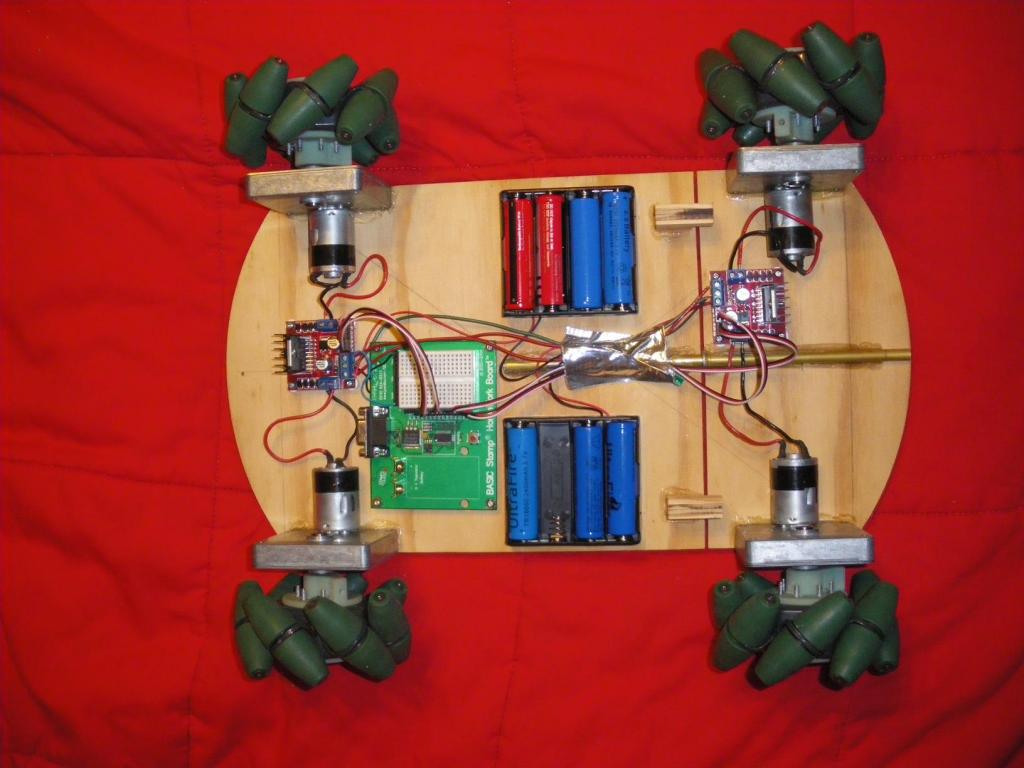