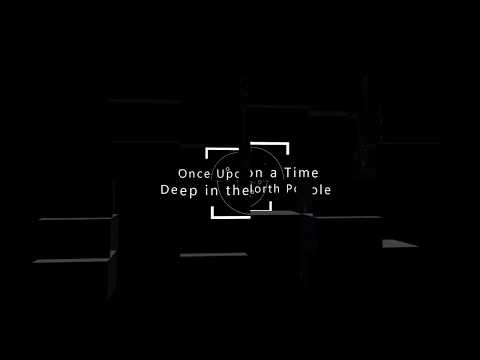 Throughout the year I developed an interest in casting. It started with watching some videos online. Then I started to notice a lot of random people talking about casting stuff. I had to try it! A couple months later, Carol's Christmas Challenge came along. I couldn't pass up the opportunity to try something new.

A lot of materials didn't work. I started with clay molds. Then moved onto a powdered alginate silicon mold. Both were fun to work with, but neither of them could compare to some two part liquid silicone. The liquid silicone was the easiest of all. I should have made the mold a little thicker, but this stuff isn't cheap.

You can put whatever you want into your candle. I was going to drop in a bunch of passive components for show. Objects, including sand will sink to the bottom. So the more suspended stuff you want, the more layers you need. My clear resin requires 24 hours to set before you can demold it. More layers, more time. My candle took around 5 days to make. Here is what I did -

1. Build a foam board housing for the object you want to mold. Make sure it is sealed so nothing can leak out. Ensure the thickness of the mold will be at least 0.5". You may also want to leave your foam board casing around the silicon. I removed mine and the candle ended up a little deformed. This is mostly due to the high temps that occur while the resin is curing. The thin wall of silicon deformed, and it was hard to notice.

2. Insert the object into the foam board structure. You can glue it down, or put weight on it. If you don't it might float. I used a glass vase. If you use glass, it gives the best chance of having a nice smooth resin surface. Keep in mind it's hazardous to demold.

3. Pour the silicon into the mold around the object (positive) you're molding. Be careful with wooden mixing sticks and splinters, you don't want any type of debris or dust in the silicon. Around 20 minutes later it will cure enough to hold everything in place. Let it cure according to directions. If you see bubbles you can try to get rid of them with the stir stick. If it's a small bubble against your object, it might be easier to deal with it after you demold the positive.

4. Some molds require release, this did not, but it may have been worth testing. It was not easy to remove the glass without breaking it, or at least the fear of losing a finger. A 2 part mold would have been a lot easier, and the seams are easy to clean up. So, if you're using a glass positive, be ready to use a release or split your mold.

5. If you're using a battery pack, *SEAL* THE THING INSIDE. Else you'll end up like I did, sawing your resin to get to it. None of my sealing efforts worked. I used anti-static foam on the Prop plug port, then picked it out with a needle nose pliers. That worked great.

6. Keep adding stuff and pouring layers, allowing adequate cool time. I didn't use any metallic paint in areas with exposed connections. One drop of this paint goes a long way. My dark green base layer was a total of 6 drops of 2 different colors. At that point it was almost black.

7. Once you get to the top of the candle, and everything is cured, it is time to demold. If you don't plan on using the mold again, split it open. I split my mold because I thought it might stick to the cinnamon sticks. The silicon didn't stick to anything, which was great. I used white for the top of the candle because I wanted the LED diffused. This is not a bright candle, keep in mind there is no airflow over the power supply.

8. If your mold ends up a little skewed, like mine, the best thing to do would be to chuck it in a lathe and get rid of any high spots. Then wet sand and polish it. I skipped all of that stuff, I'm okay with the little imperfections. You can't see them at night. The best part about preserving the imperfections is that you can look back and be reminded of how to do things better for the next time around.