Including his control panel: 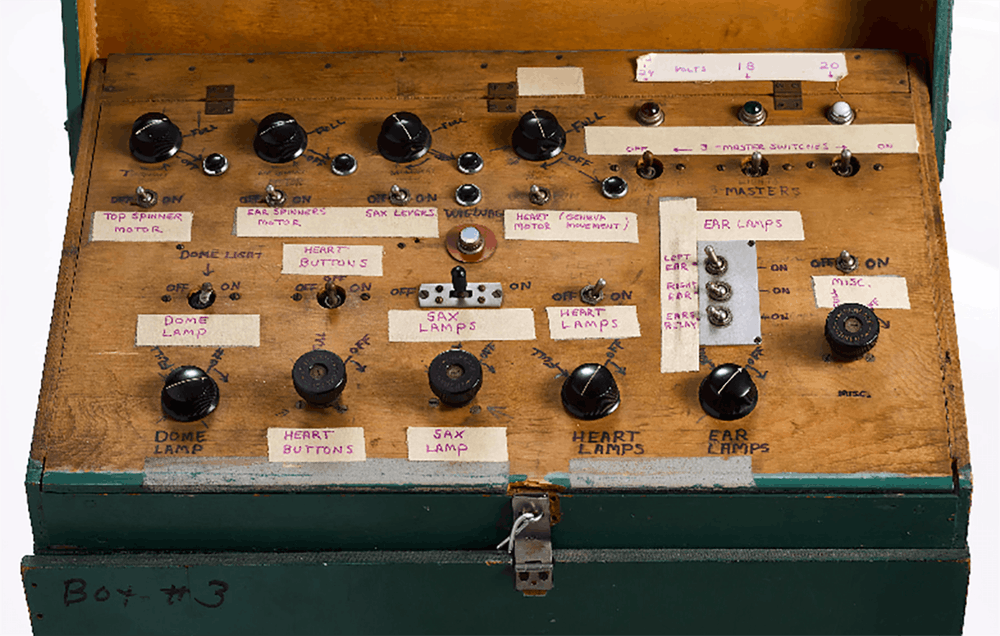