Polymorph, The Next Best Thing to Plywood for Building Robots

My camera kept stopping as I filmed. I thought when the camera stopped the video it had taken up to that point would be saved. It wasn't. So when I mention a previous portion of the video, I assumed I'd be able to post the earlier section. 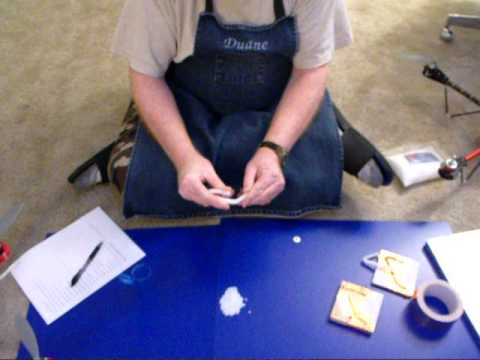 In the missing portion, I mentioned learning about Polymorph (or Shape Lock) from Crabfu. I also mentioned Gareth's great tutorials on Let's Make Robots.

I'll add links to these and other Polymorph tutorials in the future (I don't have time right now).

Please feel free to post your own links to tutorials you like about how to use Polymorph. I'm also hoping people will include links to cool Polymorph projects.

Edit (24 September, 2015): Gareth's tutorials are no long at Let's Make Robots (LMR). Many of LMR members have left and the content created by these members has been deleted.

Welcome to the Parallax Discussion Forums, sign-up to participate.