Internally it loads one row of the font into COG RAM during horizontal blanking, and uses getbyte to look up the pixel data for each character from that font row, while placing the fg and bg colors into the LUT for display. Doing this for higher resolutions is probably going to be difficult, although I'm sure there are ways to shave some cycles off the inner loop.

The demo only works properly in the most recent fastspin (3.9.20) because it uses setpiv to blend pixel colors, and earlier fastspins had a bug in that instruction. The actual driver should be OK with older fastspin and should easily port to PNut (there's just the usual Start/Stop Spin methods, most of the driver code is in PASM). 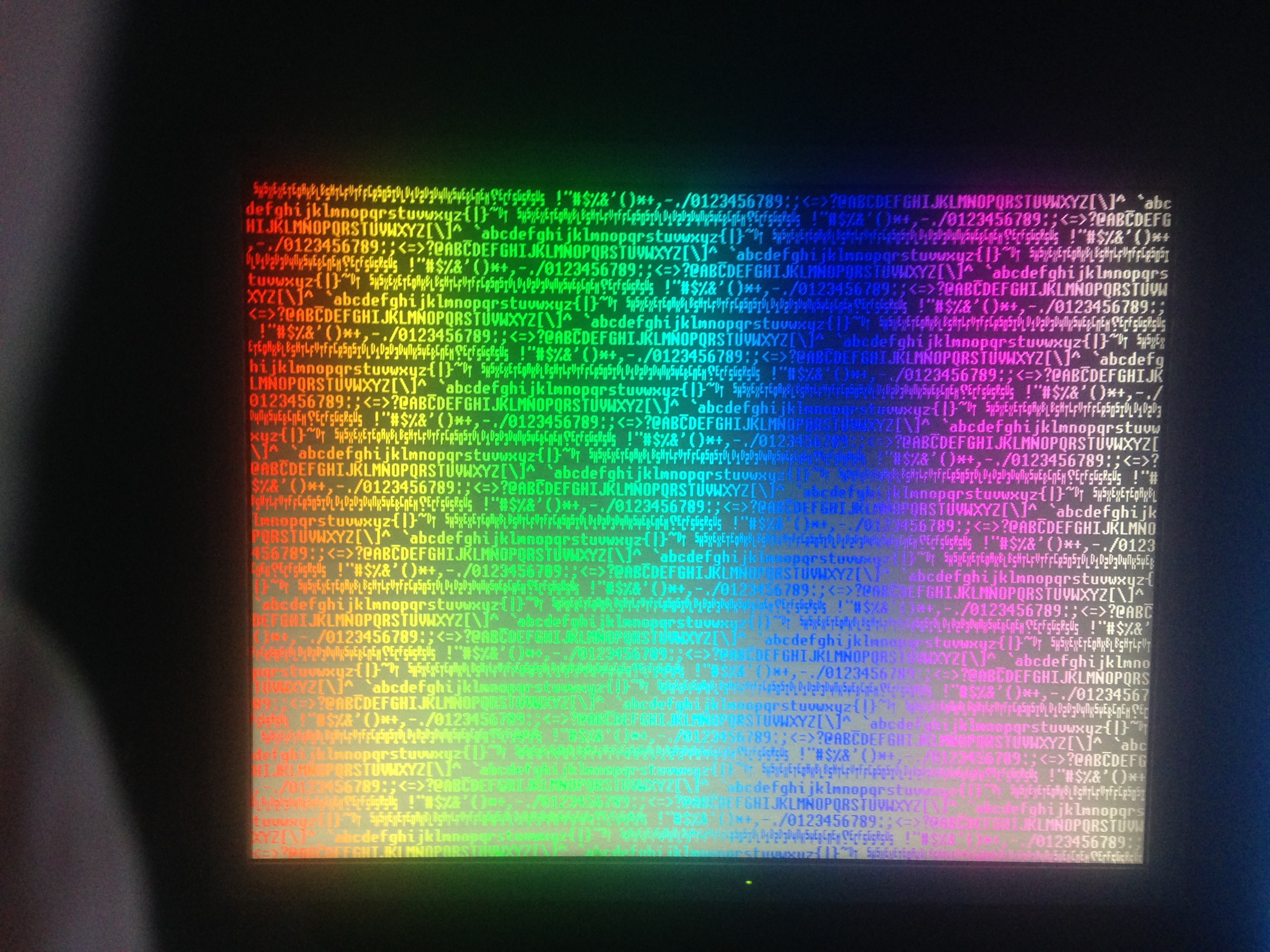