Might have to get a few of these... unless Erco knows of a cheaper one for the size? 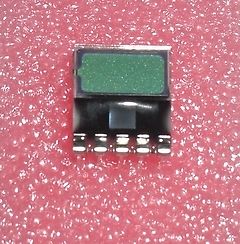 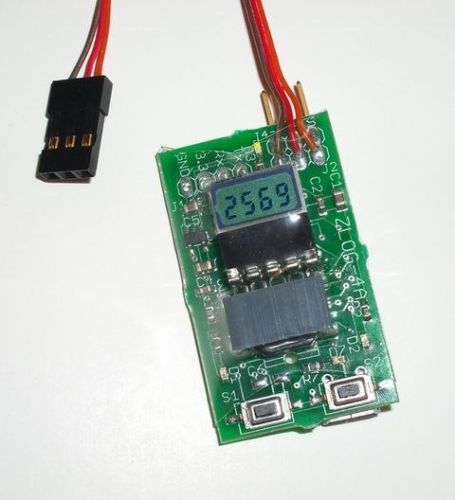