JCAP is a project with the goal of developing a JAMMA arcade standard compatible game board using the Parallax Propeller 1 (P8X32A) microcontroller upon which a user can implement their own custom arcade game, either from scratch or by using the library of graphics, sound, input, and other drivers developed under the project. Ultimately, the project will provide:

in such a way that a user has everything they need to implement their own arcade game and have a PCB printed to build it on.

A more detailed description can be found in the JCAP readme. Here you can see the current (breadboarded) circuit laydown. It includes the dual P8X32As in the center, with the serialized input system to the East, and the VGA DAC in the Northwest. 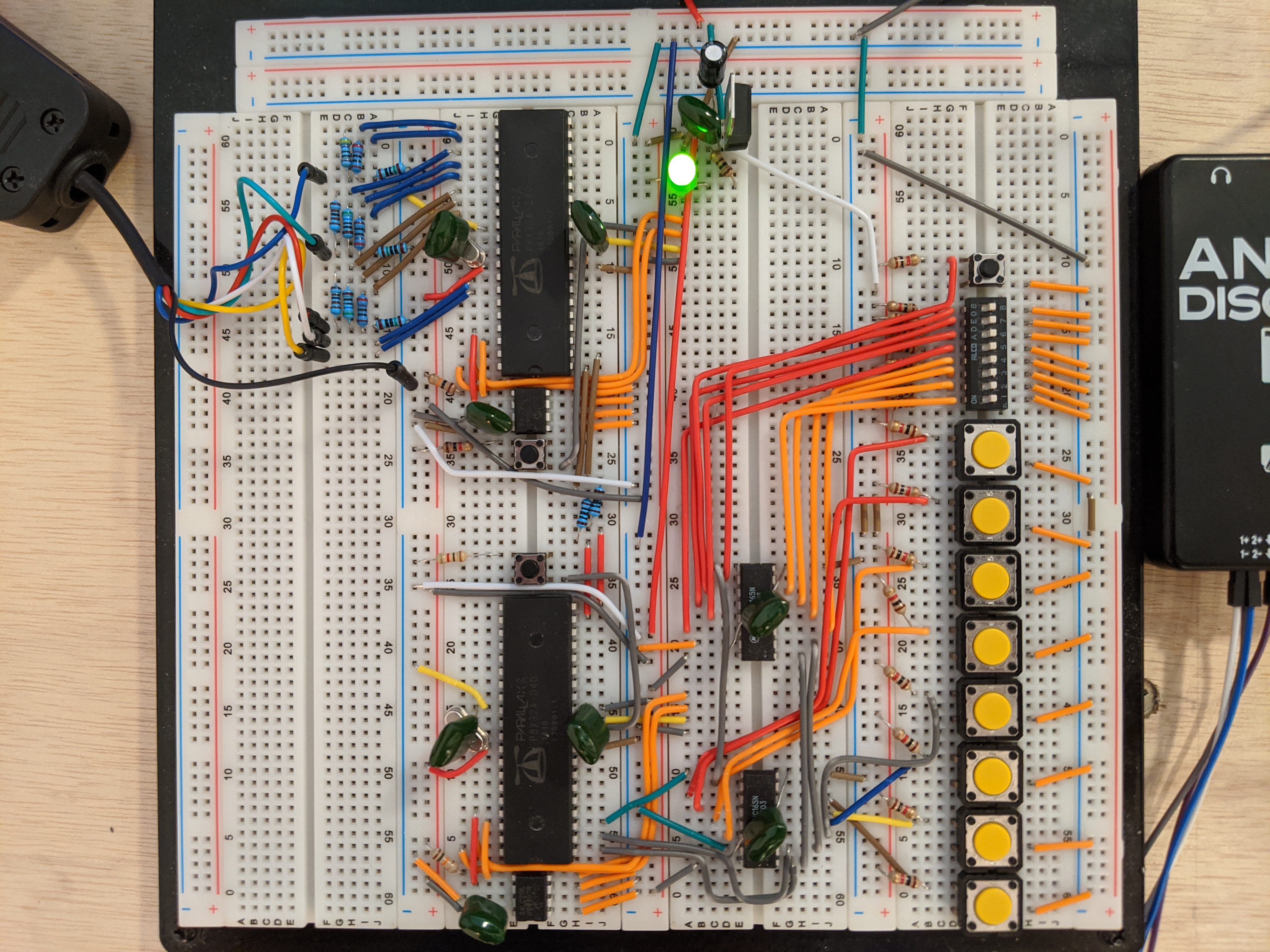 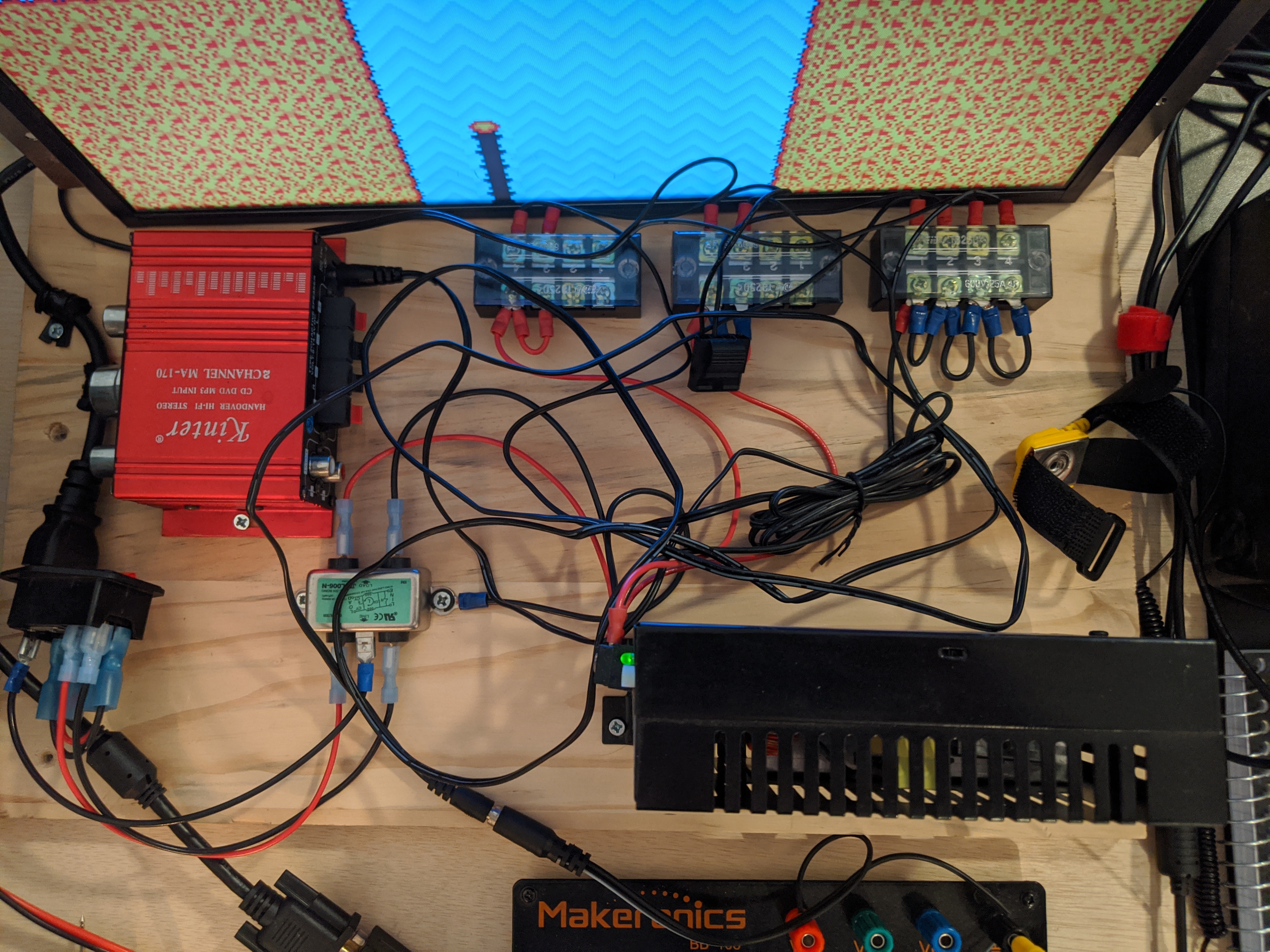 Here's a simple demo, showcasing movement, rotating color palette animations, sprite animations, and parallax scrolling.
The project is being managed via GitHub, and can be found here.

A progress log/wiki is constantly being updated, and contains a lot of background information that some might find very interesting such as a brief history of arcade games and an analysis of historical video formats:

Currently, JCAP is on pause as a custom IDE is being developed to manage graphical assets...
JCAP Integrated Development Environment (JIDE)

JIDE is a project developed alongside JCAP in order to provide a graphics development application which can integrate with the JCAP framework. This utility features:

This portion of the project is the current focus, as neglecting to develop an IDE would ultimately require hand-jamming hex matrices to create graphics assets in memory.

Features are being added daily, and it's expected to be completed in the next month or two.

Here's a short clip of the entire system in action: 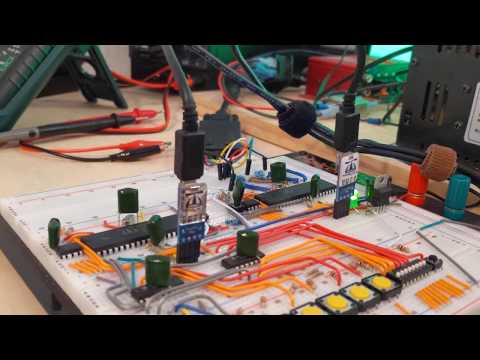