Here is the circuit: 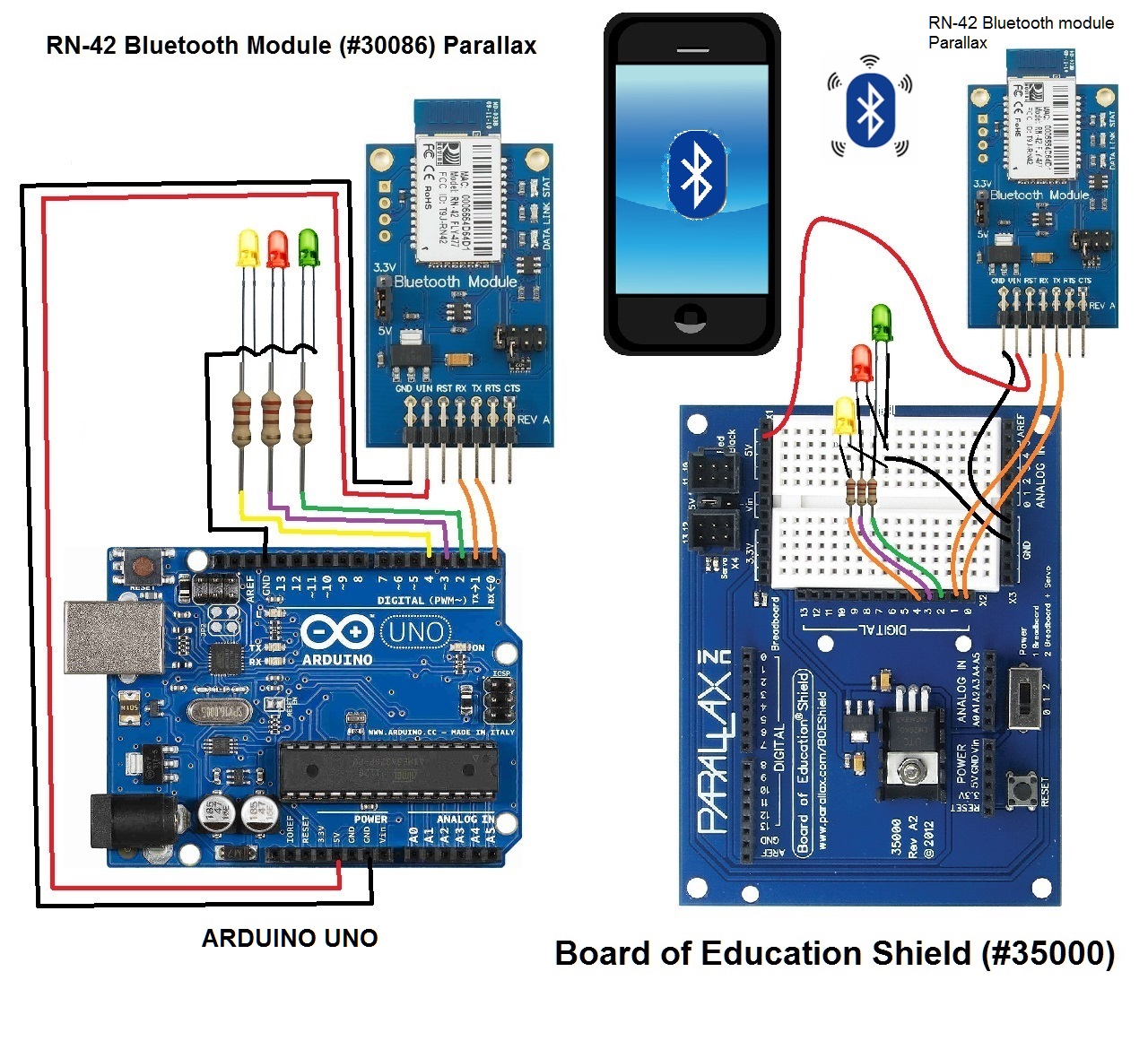 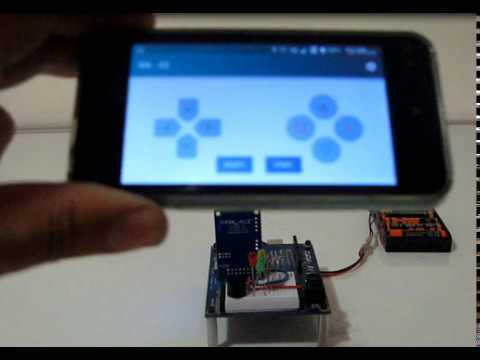