For a blast from the past, view every page of the magazine "Popular Electronics" from 1954-2003 at

And tons of other publications there too: https://worldradiohistory.com/index.htm

Man, how I would pore over these treasured magazines as a teenage ham radio nerd. Now I can search for the "Free Power Radios" article and "Hobby Scene" columns I loved. 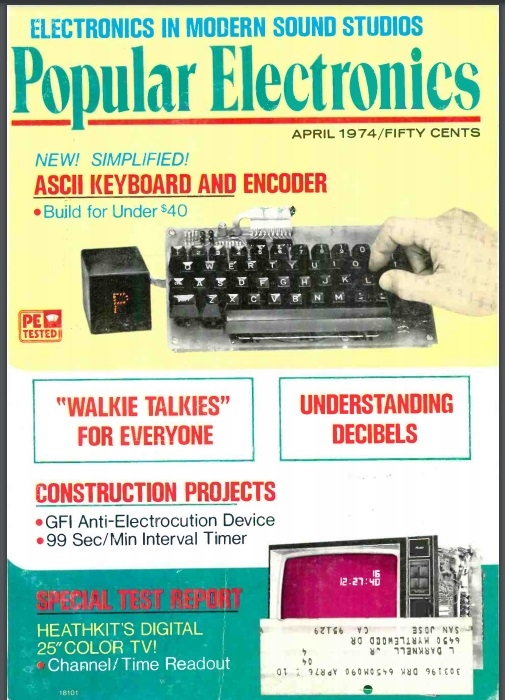