Here's something I wrote while messing with @rogloh 's video driver. It displays a classic plasma effect and is an example of of using scanline rendering. Or I guess an anti-example, accounting for the different video modes needs way too much code for my taste.

I have included pieces of code for interlaced and progressive TV, as well as 640x480 and 1024x768 VGA, but you should be able to setup whatever you want. 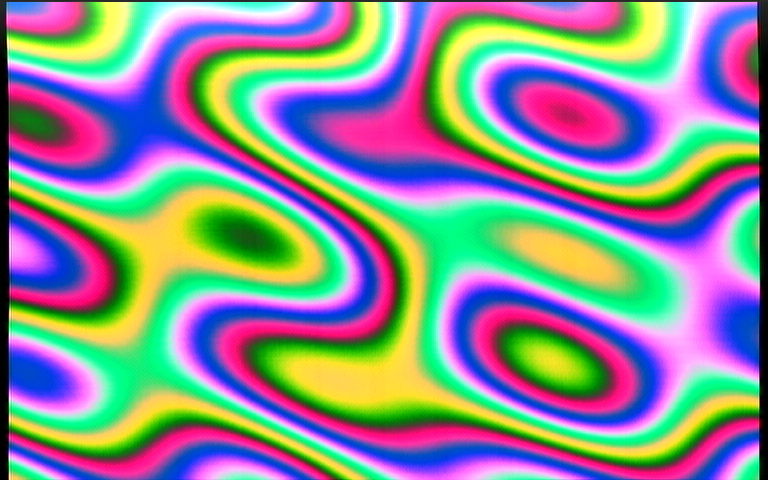