The creator Silas Adekunle has an interesting background story with what inspired him to create the MekaMon bot. 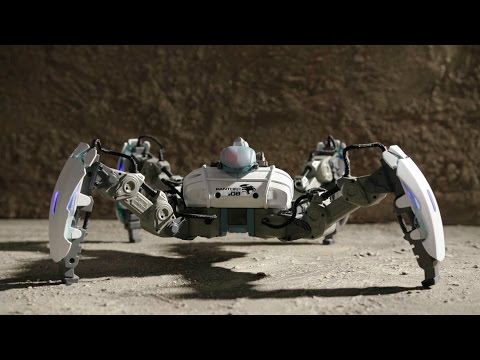